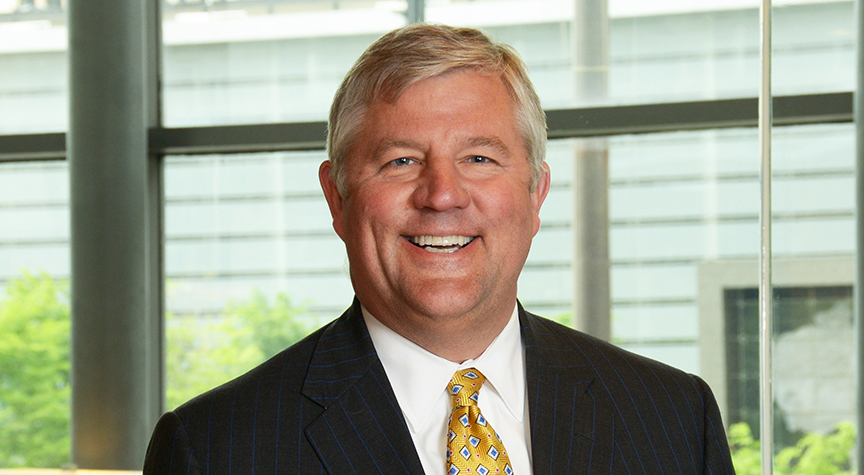 Greg represents private and public employers in all aspects of labor and employment law, and he has more than 30 years of experience in sophisticated labor, employment and benefits litigation issues, including class action matters.

He has been lead counsel in a number of ERISA class action cases asserting liability of hundreds of millions of dollars. These matters have involved both pension plan issues and retiree health insurance issues. He has represented employers in many other ERISA disputes, including allegations of breach of fiduciary duty, plan design issues, issues unique to cash balance plans, claims for benefits, MPPAA withdrawal liability issues, and other benefit issues unique to employers with unionized work forces.

Greg is experienced in traditional labor matters, such as union elections, contract negotiations, lockouts and strikes, and unfair labor practice claims before the NLRB, and he has tried more than 300 cases in labor arbitration. He has negotiated many collective bargaining agreements both for single employers and for multiple employer groups.

He has tried employment cases in federal and state courts before juries and judges and has significant experience in hundreds of discrimination, FLSA/wage and hour, harassment and non-compete cases.

Greg is also experienced in administrative proceedings before the National Labor Relations Board, the Equal Employment Opportunity Commission, the Occupational Safety and Health Review Commission, and the various other federal, state, and local agencies in the field. He has represented companies in more than one dozen death cases alleging OSHA violations.

He is an editor of the chapter on discovery within the BNA treatise on Employment Discrimination Law, and he is a contributor to the seminal treatise How Arbitration Works. Greg also edited the chapter on Occupational Safety & Health in the book Business and Commercial Litigation - in Federal Courts, Fourth Edition, published in 2016 by Thomson Reuters. He also has authored Cincinnati's Hyde Park: A Queen City Gem, and Fountain Square and the Genius of Water.

Greg came to Taft in 1989 after graduating with distinction from Emory University School of Law, where he was an editor of the Emory Law Journal and earned membership in the Order of the Coif. He is a member of Leadership Cincinnati Class 38. He has been selected for inclusion in Best Lawyers in America since 2003 and in Ohio Super Lawyers since 2004, and he has been recognized by Chambers USA: America's Leading Lawyers for Business since 2007.