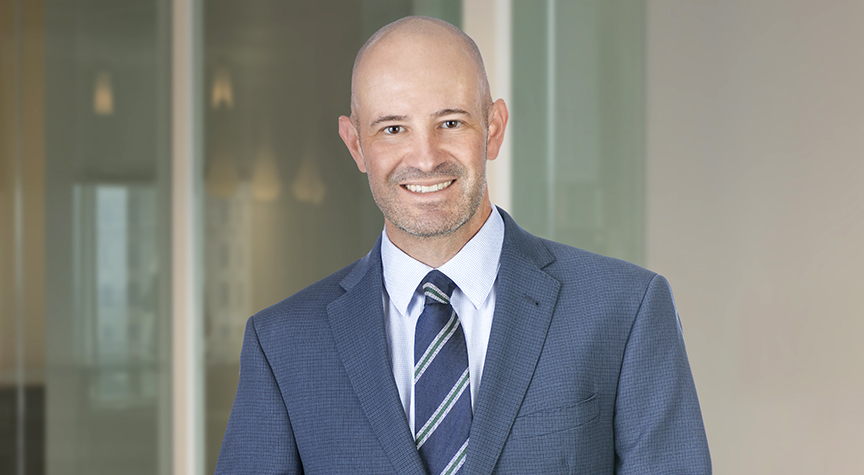 With a practice focused on higher education, news media, and health care, Cary Snyder has developed substantial experience over the past decade litigating sophisticated matters before trial and appellate courts.

Cary has defended colleges and universities in matters involving claims of defamation, breach of contract, and Title IX gender discrimination. He also represents media companies to safeguard their right to access public records and court proceedings.

Cary was previously an associate in Taft’s Cleveland office from 2017 – 2020, during which he also represented retailers and other businesses in class action litigation. Prior to rejoining Taft in 2022, Cary was a shareholder at a regional law firm based in Pittsburgh, Pennsylvania, that has a national reputation in environmental and energy law. During this time, he defended oil and gas producers in royalty disputes, as well as various manufacturers in claims brought under the Clean Air Act, CERCLA, and the Resource Conservation and Recovery Act (RCRA).

Prior to joining Taft in 2017, Cary was an associate in the Pittsburgh office of an international law firm, where he helped develop strategy on behalf of health care providers in government regulatory and breach of contract matters, with an emphasis on reimbursement disputes with health insurers.

Prior to attending law school, Cary was a reporter and writer for newspapers and online publications in Minnesota, Ohio, Pennsylvania, and Wyoming.