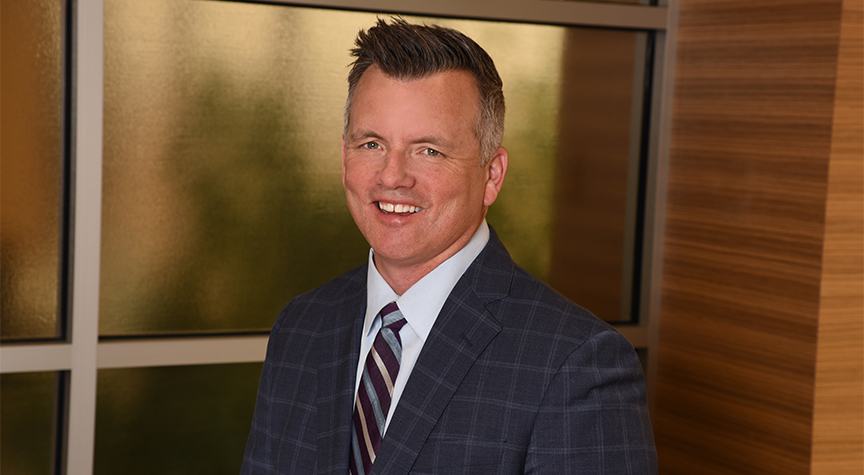 Scot is chair of the firm’s Privacy and Data Security Practice. As a former chief privacy officer and leveraging more than 10 years of management and compliance experience in Fortune 500 companies, Scot brings a diverse business background to his privacy and data security practice. Scot has represented clients in a variety of sectors, including consumer reporting, construction, healthcare, and manufacturing. Scot assists clients in all areas of the data life cycle, including:

Scot assists clients in dealing with a variety of data governance regulations, including GDPR, HIPAA, GLBA, FCRA, and state laws governing personally identifiable information, such as CCPA. Scot counsels clients on compliance with various information security standards, including PCI-DSS for credit card data, ISO and NIST. Scot also represents clients in responding to information security events, including data breach. Scot holds the Certified Information Privacy Professional (“CIPP/US”) certification and has presented and written extensively on the topics of data protection and de-identification, and moderated panels on privacy. Scot has spoken in Washington, D.C., at the Global Summit of the International Association of Privacy Professionals, and the Privacy + Security Conference. Scot was also a speaker at TEDx Dayton 2016 at the Victoria Theater, where he spoke on the “Humanity in Privacy.”

In addition to his data privacy and security practice, Scot also has experience with intellectual property matters as a patent attorney. He also counsels clients on general business law matters.

Scot attended the University of Dayton School of Law, where he currently serves as an adjunct professor of law. He clerked for the University of Dayton general counsel's office and the Cincinnati Reds general counsel. Scot is admitted to practice in the state of Ohio, in the U.S. District Court for the Southern District of Ohio and before the United States Patent and Trademark Office.

Scot has served as an enlisted soldier and officer in the Army National Guard for 11 years. He has also worked as a football official since 2007, officiating football at the high school and collegiate levels.