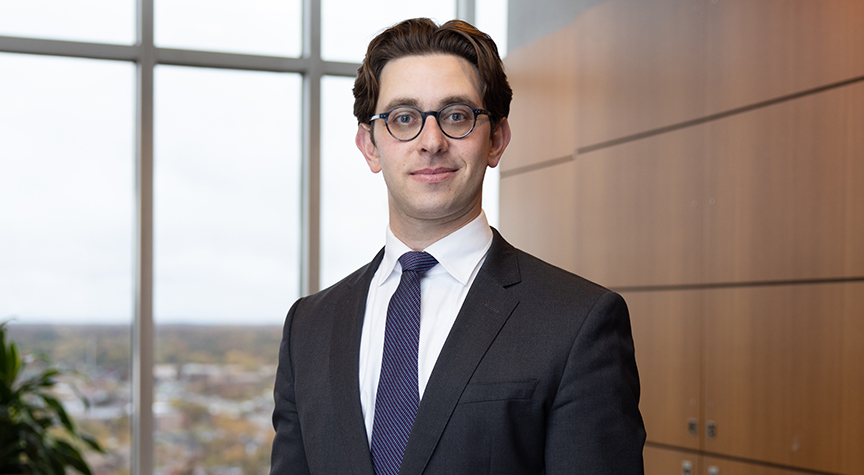 Michael also counsels clients in anticipation of possible litigation, potential exposure to suit, avoidance of litigation, and internal investigation of claims. He also counsels clients in order to avoid dispute altogether, particularly on governance issues for business improvement districts and other not-for-profit organizations. He has also successfully represented a number of naturalization applicants in their pursuit of United States citizenship. Previously, Michael was an associate in the New York office of an international law firm and a law clerk to Judge Andrea R. Wood of the U.S. District Court for the Northern District of Illinois and Judge Danny J. Boggs of the U.S. Court of Appeals for the Sixth Circuit.