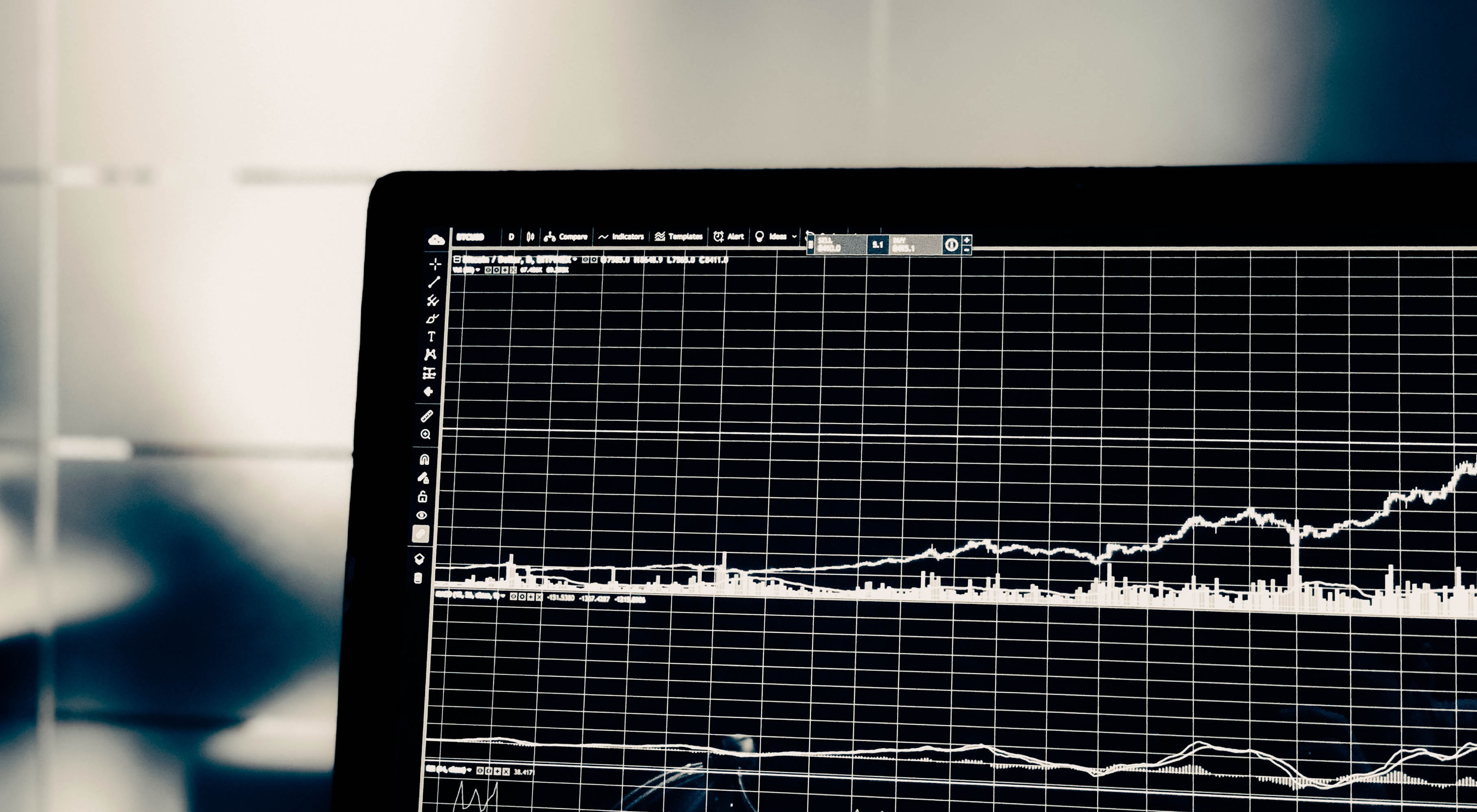 In Gower v. Trux, Inc. (Del. Ch. Feb. 23, 2022), the Delaware Court of Chancery analyzed whether a terminated CEO could rely upon a Stockholder’s Right of First Refusal (ROFR) agreement to block a subsequent stock purchase agreement executed by his former employer. The court ruled that even if the former employee had no intention of exercising his right of first refusal or co-sale rights, a breach of the ROFR could result in the voiding and nullification of the underlying sale.

Plaintiff Gower was Trux’s CEO. In February 2020, Trux’s board purported to terminate Gower "for cause." Several large shareholders disagreed with Gower’s decision to seek venture capital funding. The Trux shareholders who controlled the board wanted to sell the company immediately. Gower and the company, of course, disputed whether the termination was properly "for cause" and also disagreed about the resulting impact on Gower’s vested and unvested share ownership. Gower claimed he owned 1.4 million shares after his termination. Trux claimed he owned only 800,000.

Just six weeks later and in the midst of Gower’s disputed termination, Trux’s board agreed to sell all its outstanding shares to one of Trux’s largest customers. Trux asked Gower to approve the transaction. Predictably, Gower balked at consenting to the transaction and asked for more details, including the opportunity to review the purchase agreement. Trux refused and informed Gower two weeks later that it had executed the stock purchase agreement to sell all of Trux’s shares.

Gower cried foul. He claimed Trux’s board breached the shareholders’ ROFR agreement, in that he was denied the full 60-days to review and determine if he wished to exercise his rights. Gower also sought a declaratory judgment voiding the sale. Defendants moved to dismiss Gower’s claims.

The ROFR agreement set forth the process all Trux shareholders were required to follow to sell or transfer their shares. The ROFR required, among other things, a 60-day notice period for any sale of stock. If any shareholder wished to sell stock, the ROFR triggered a waterfall of rights, giving various classes of shareholders and the company the right to purchase the shares first. Any stock sale in violation of the ROFR would make the resulting sale null and void under the ROFR’s express terms.

In its detailed 41-page opinion, the chancery court concluded Gower adequately alleged Trux’s sale breached the ROFR. Defendants conceded they failed to give Gower the required 60-day notice, but argued it was immaterial because Gower neither wanted to nor "could have exercised any of those first-refusal rights." The court flatly rejected that argument, finding it was contrary to the ROFR’s plain meaning and would render vast swathes of the ROFR was "mere surplusage." Defendants also argued that because all other Trux shareholders waived the notice provision, Gower was foreclosed from relying on the ROFR’s 60-day notice requirement. The court easily rejected this argument, finding that the other shareholders’ actions were immaterial to Gower’s ability to enforce the ROFR. The court also denied the defendants’ laches argument. Defendants claimed that Gower "waited 232 days to file his lawsuit and unwinding the Share Sales would cause substantial prejudice." The court looked to the ROFR’s terms, which provided that "no delay or omission to exercise any right . . . shall impair any such right."

The company curiously refused to share the stock purchase agreement with Gower when he requested it. That’s reminiscent of a recent update where a seller was refused access to underlying closing documents, and only discovered seller’s misconduct a year later via a press article. Gower’s counsel was smart. Insist on full disclosure and refuse consent until it’s given.