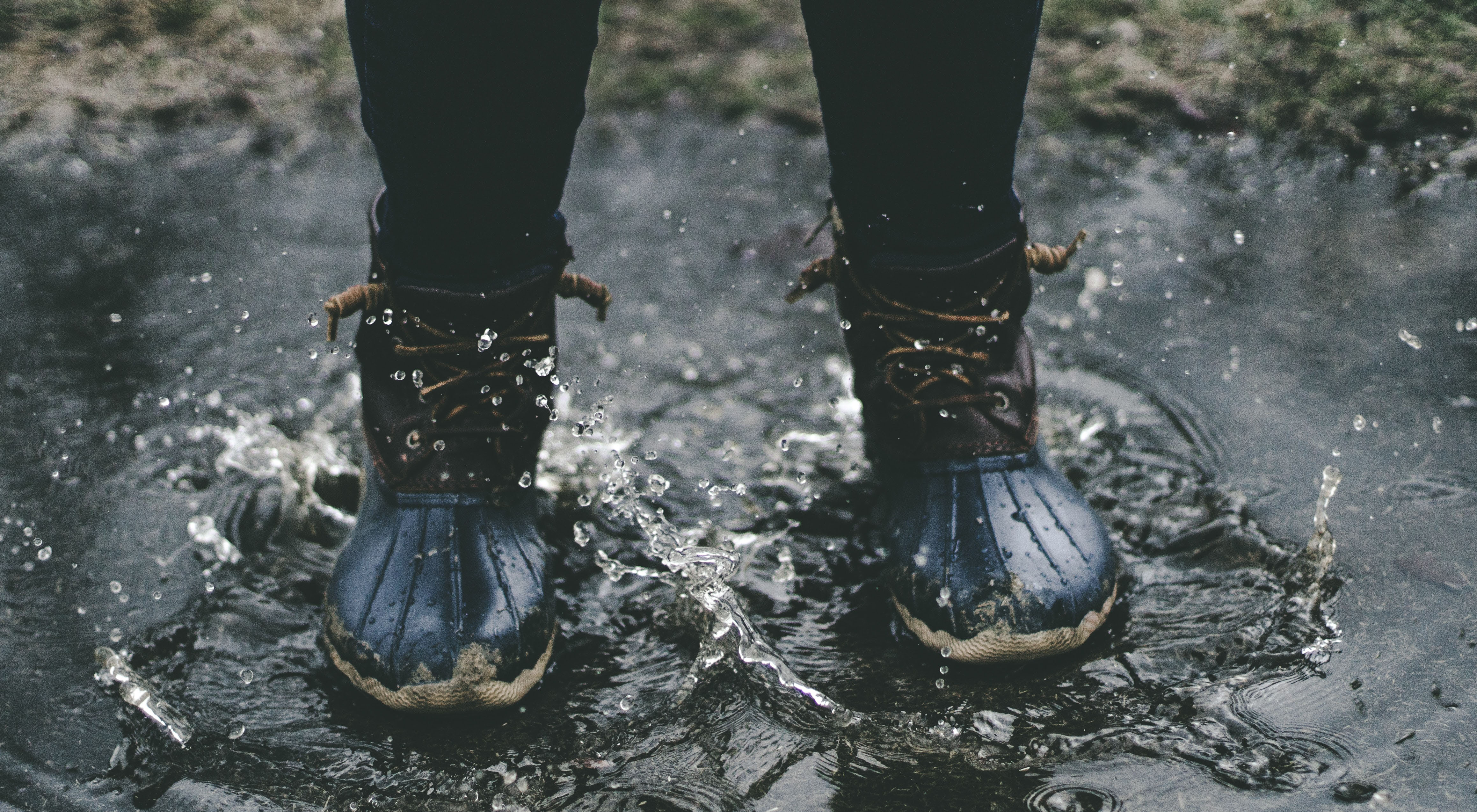 This week, the Delaware Chancery Court clarified the “muddled” state of Delaware law on the anti-bootstrapping rule. That rule generally prevents plaintiffs from contemporaneously asserting fraud and breach of contract claims. The court held both claims can be brought against a party “who knew contractual representations were false, and yet made them anyway.”

Buyer S.C. Johnson & Son, Inc. entered into discussions with founders to buy a majority stake in Oars + Alps. A confidentiality agreement prevented founders from sharing the purchase agreement with plaintiffs. Plaintiffs threatened to block the transaction without knowing the deal’s terms. So, founders made various written representations, promising plaintiffs that they would both receive the same price ($5.0815/share) for their interests “at closing.” With that promise in hand, plaintiffs approved the deal.

A year later, plaintiffs discovered in a news article that S.C. Johnson actually bought additional Oars + Alps equity at $11.79/share from founders immediately “following the closing” as part of the same purchase agreement. Plaintiffs sued founders for both fraud and breach of contract.

Founders moved to dismiss plaintiffs’ complaint, arguing its representations to plaintiffs were all technically true and that plaintiffs’ complaint ran afoul of the anti-bootstrapping rule. The court rejected both arguments. The court had little patience for founders’ technical arguments on the specific representations, finding plaintiffs were induced to sell and had adequately alleged fraud. The court also summarized the “muddled” state of Delaware jurisprudence on the anti-bootstrapping rule. The court concluded that a plaintiff can plead a fraud claim that is not improperly bootstrapped to a breach-of-contract claim “by alleging facts that support an inference that the defendant knowingly made false representation in a contract on which the plaintiff justifiably relied, and then breached that contract by violating the representation(s) that were falsely made.”