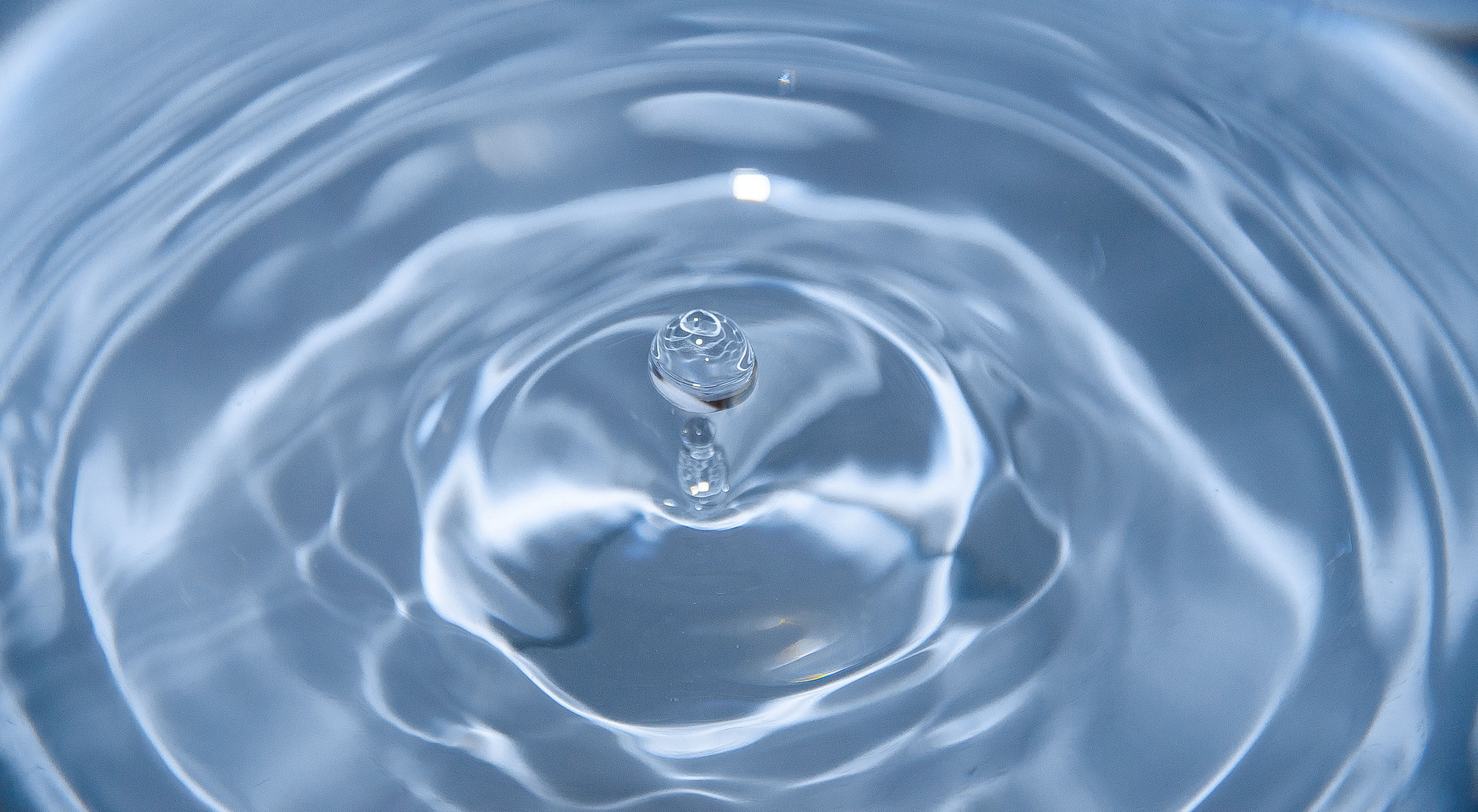 The EPA recently published the Contaminant Candidate List 5 (List 5). It is a list of contaminants that are not currently subject to proposed or final national primary drinking water regulations but are either known or predicted to be present in public water systems. List 5’s purpose is to identify contaminants that should be prioritized for regulatory decision making and information collection needs under the Safe Drinking Water Act.

List 5 is the first list to include the broader category of per- and polyfluoroalkyl substances, commonly known as “PFAS.” Whereas List 3 included two specific PFAS, List 5 includes many of the other 4,000 PFAS chemicals that have been used in numerous industries since the 1940s. Chemical intermediates, degradates, processing aids, and by-products of PFAS manufacturing may also meet one or more of the structural definitions of this larger PFAS group, as defined under List 5.

List 5 comes at a time when PFAS are becoming more heavily regulated. Earlier this year, EPA proposed a rule designating PFOA and PFOS, including their salts and structural isomers, as hazardous substances under the Comprehensive Environmental Response, Compensation, and Liability Act (CERCLA) (for more information, please see docket EPA-HQ-OLEM-2019-0341 here). PFOA and PFOS were included in EPA’s prior List 4, published in November 2016, and historically had been the most extensively produced and studied of the PFAS variants.

EPA’s proposed rule to add PFOA and PFOS as hazardous substances under CERCLA, in conjunction with updating List 5 to include the broader category of PFAS, signals that the federal government is stepping up efforts to identify sources of PFAS and imposing regulations for their cleanup and disposal. Because PFAS is prevalent in many manufacturing, textile, agricultural (via insecticides), packaging, aerospace, and consumer goods industries, many businesses will need to account for more rigorous EPA and state scrutiny of the use and disposal of these substances.

For any questions about the proposed rule to designate these PFAS substances as hazardous under CERCLA, please contact Taft’s team of environmental attorneys, including Robert Bilott, John Huldin, and William Sweet.