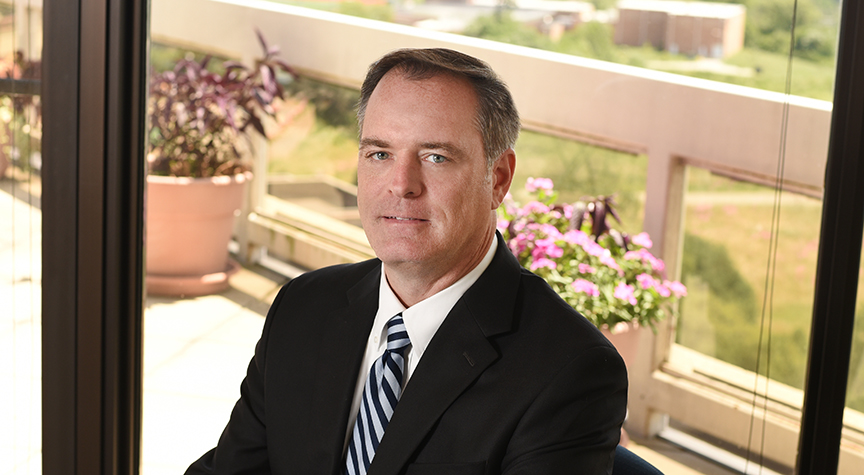 A seasoned and internationally-recognized litigator, advocate, and author, Rob represents a diverse range of clients on a wide variety of matters involving federal, state, and local environmental laws. For more than 30 years, he has handled environmental issues of regulatory compliance, permitting, and corporate/real estate transactions, as well as all aspects of litigation arising from such issues, from administrative hearings to multi-party, complex multi-district litigation, mass torts, and class actions.

Rob has gained international prominence in connection with uncovering and disclosing the world-wide impact of environmental contamination by the “forever chemicals” known as PFAS (per- and polyfluoroalkylated substances), particularly PFOA and PFOS.  To date Rob has secured benefits in excess of $1 billion for a wide array of firm clients adversely impacted by PFAS contamination, including through key leadership positions in the nation’s first class action, personal injury, medical monitoring, and multi-district litigations, and jury trials involving PFAS. Because of this experience and knowledge on PFAS issues, Rob is frequently invited to provide keynote lectures and talks at law schools, universities, colleges, communities, and other organizations all over the world, including testimony before federal and state Congressional subcommittees, parliaments of the European Union, individual member states, and the United Kingdom, and committees of the United Nations.

In 2017, Rob received the International Right Livelihood Award (also known as the “Alternative Nobel Prize”) for his decades of work on PFAS “forever chemicals,”  and was the 2020 recipient of Taft’s “Legacy Award,” which is bestowed upon a Taft attorney who has made a significant and lasting contribution to the firm, resulting in an overall positive impact on the legacy of Taft. Rob’s story is chronicled in his book, “Exposure: Poisoned Water, Corporate Greed, and One Lawyer’s Twenty-Year Battle against DuPont,” and is the inspiration for the feature film, “Dark Waters” and documentary, “The Devil We Know.”

Rob has proudly represented Taft and his community as a board member of Less Cancer and Green Umbrella, as a member of the Cincinnati Academy of Leadership for Lawyers (CALL) Class V and as a former chair of the Cincinnati Bar Association’s Environmental Law Committee. He received his undergraduate degree from New College and earned his J.D., cum laude, from the Ohio State University College of Law, where he served as managing editor of the Law Journal. In 2021, Rob received an Honorary Doctor of Laws Degree from New College of Florida and an Honorary Doctor of Science Degree from The Ohio State University's Environmental Science Graduate Program. 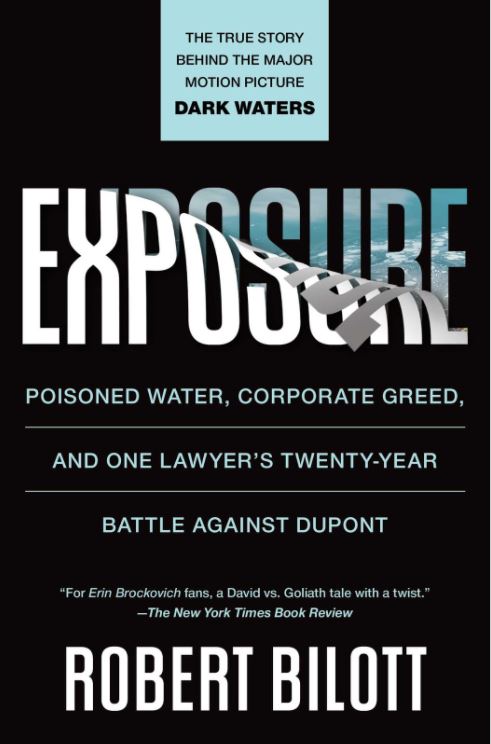 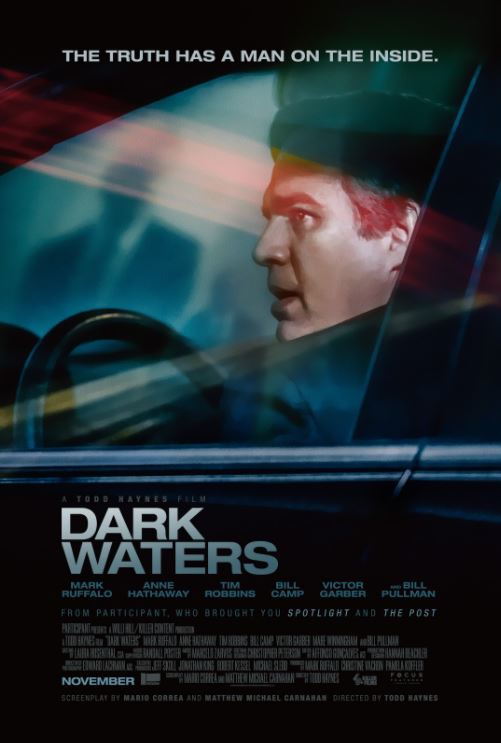 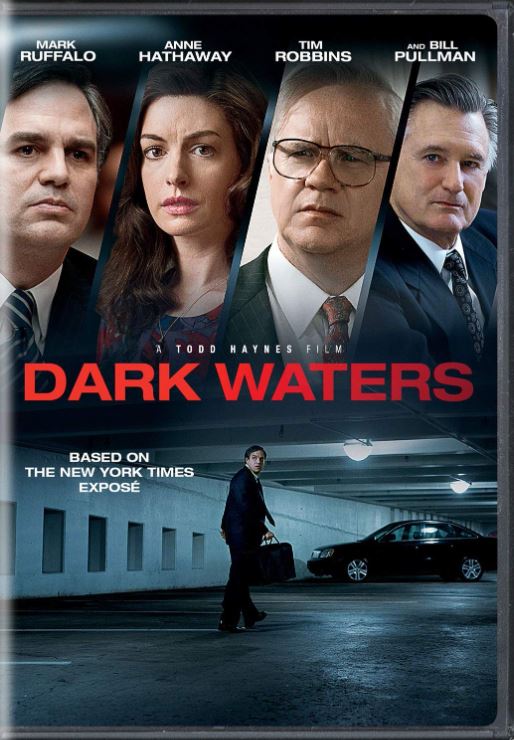 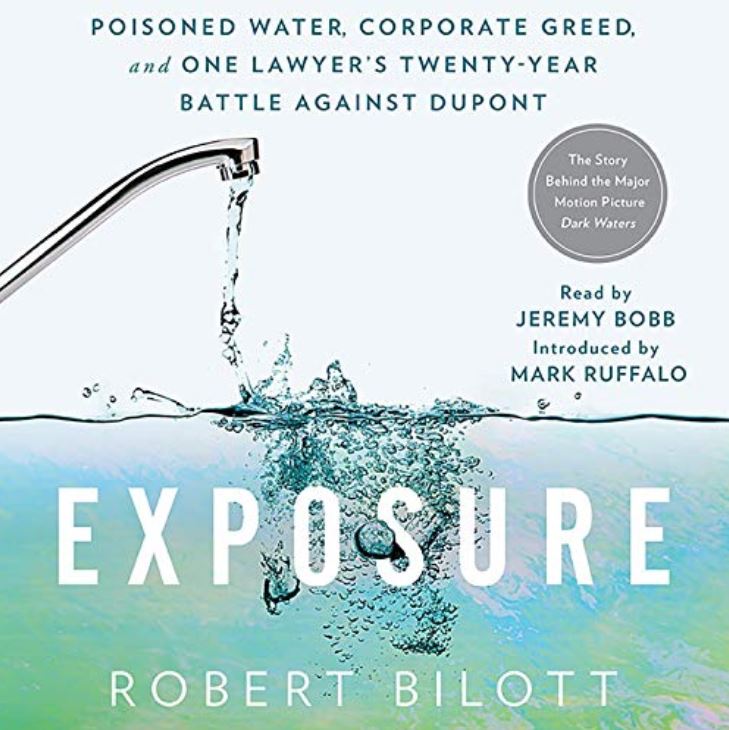 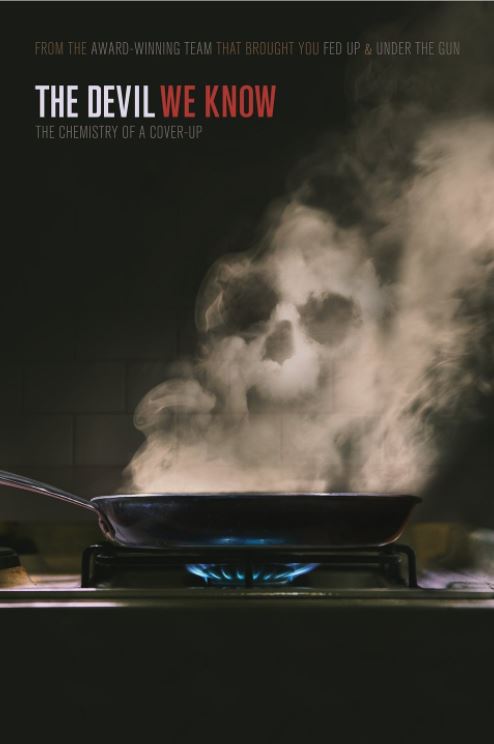 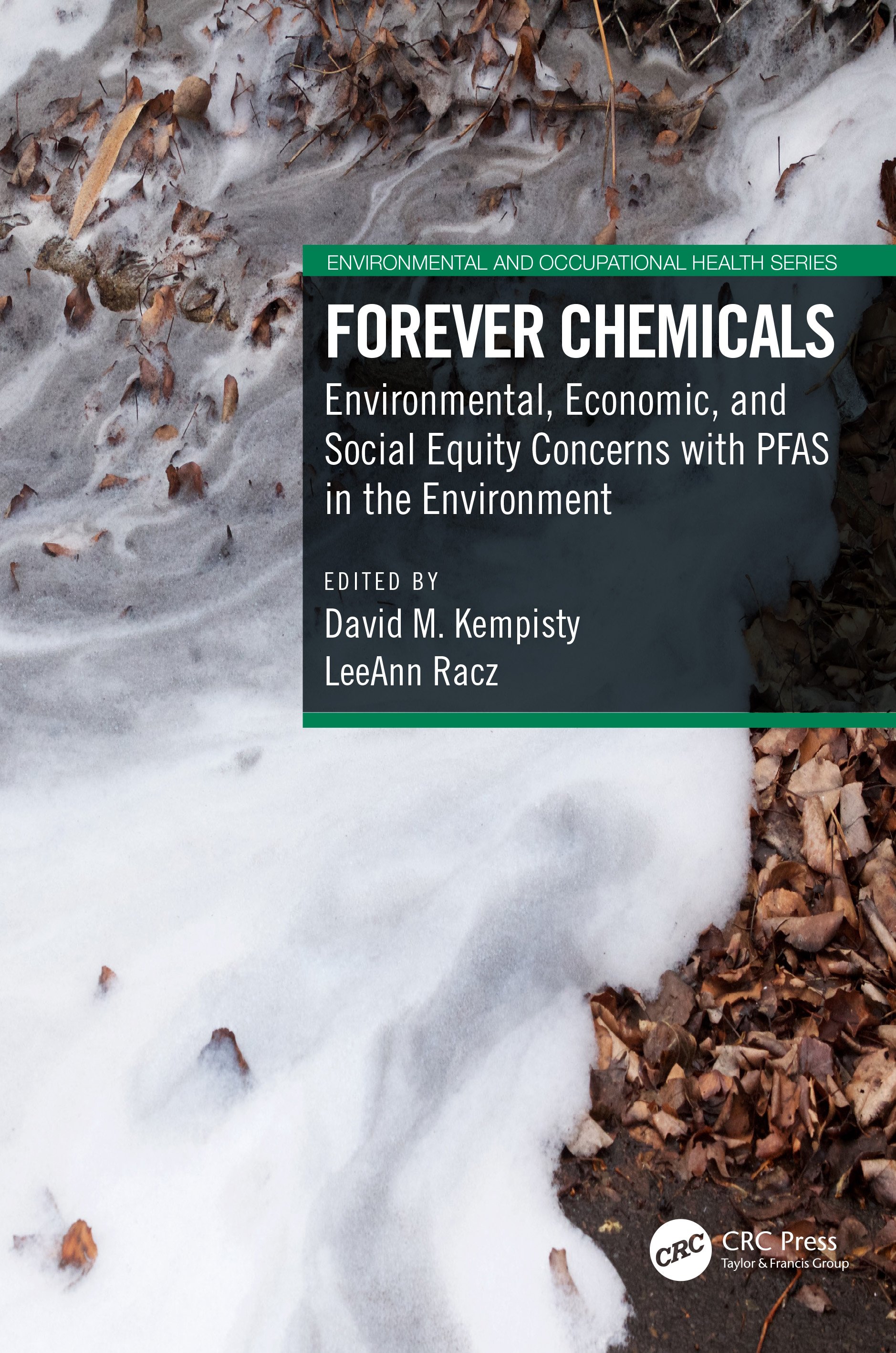