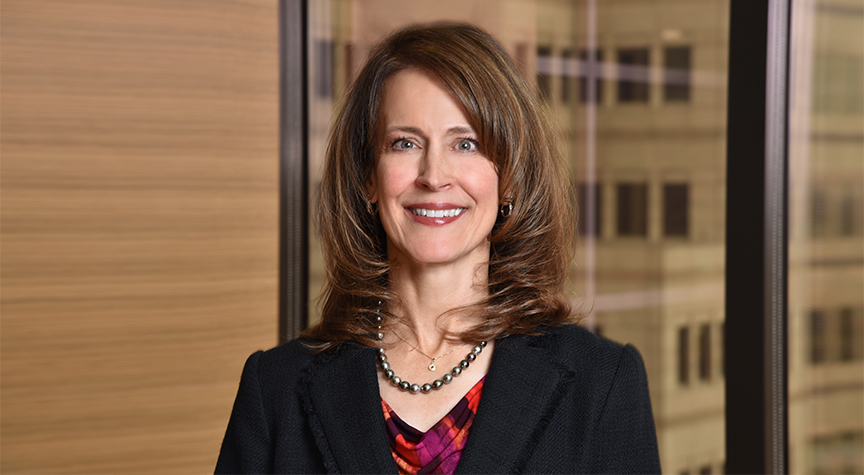 With a focus on government contracts law, Suzanne has significant experience counseling clients on complex issues. She works closely with prime contractors, subcontractors, and public buyers on issues related to their government contracts, from the pre-solicitation phase to contract close out, and has advised clients on issues pertaining to multi-billion dollar contracts. Suzanne provides advice on a wide variety of issues related to solicitations, contracts, and subcontracts, including the interpretation of FAR and DFARS clause requirements; issues involving compliance with the Buy American Act, Berry Amendment, and Trade Agreements Act; issues involving technical data rights; and issues related to negotiating nondisclosure agreements, teaming agreements, supply agreements, name changes, and novations. She also assists clients with preparing and submitting termination proposals and requests for equitable adjustment. Suzanne understands the complexity of the social, economic, and environmental requirements imposed on contractors by federal, state, and local governments. She helps clients comply with these obligations by conducting federal government contract compliance reviews, GSA Schedule audits, and internal company investigations. In addition, Suzanne represents clients in arbitration disputes, bid protests before agencies and the GAO, and in the filing and litigation of claims before federal courts and boards of contract appeals.

Suzanne is licensed to practice law in Ohio, Colorado, Alaska, and the District of Columbia and is admitted to practice before the U.S. Supreme Court, U.S. Court of Federal Claims, and the U.S. Court of Appeals for the Armed Forces. She received her undergraduate degree in psychology from the University of Nevada Las Vegas and her law degree from the University of Denver.

Suzanne has been selected for the Dayton BizWomen Power 50 list and has also been named to The Business Journal’s Influencers Law list and the Who’s Who in Aerospace & Defense list.