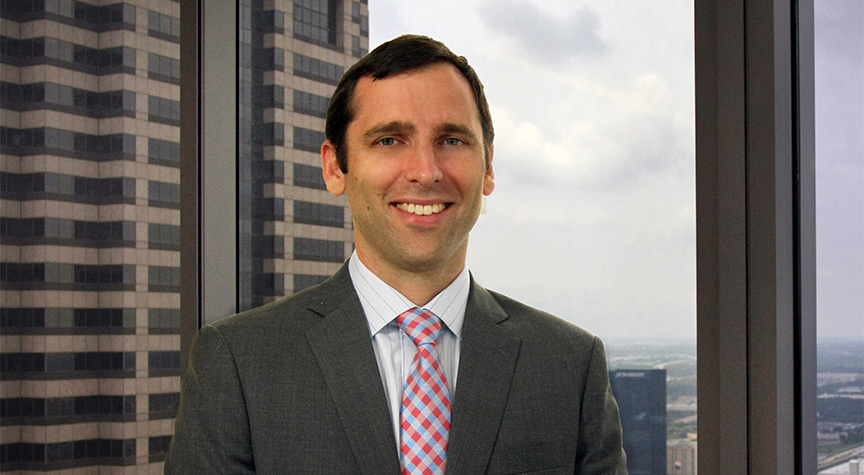 Russell’s other practice areas include constitutional, complex commercial and appellate litigation. He has successfully advised clients in cases ranging from defending against class action lawsuits to defending the constitutionality of a state statute before the Indiana Supreme Court. He has also authored multiple amici briefs in federal and state courts, including the U.S. Supreme Court.

Russell believes that few international disputes are purely legal—most require a sensitivity to cultural, political and bureaucratic considerations (along with a deep understanding of the underlying law). He strives to “speak the language” of other parties, metaphorically and literally, whether a client is dealing with a U.S. or foreign enforcement agency, a foreign supplier or customer or an adversary in the U.S. He always strives to resolve disputes in the client’s favor without undue expense of time or money.

Russell brings extensive international experience to Taft, including a decade as a diplomat with the U.S. State Department in China, Argentina and Washington D.C. His last diplomatic tour was as Political Unit Chief at the U.S. Consulate in Shanghai. Fluent in Mandarin Chinese, Russell regularly assists Chinese and other foreign companies with the legal aspects of investing in the U.S. and in resolving disputes here, including negotiating national security clearances from the Committee on Foreign Investment in the United States (CFIUS). He continues to be active in China policy matters and is a participant in the Public Intellectual Program of the National Committee on United States-China Relations.

He is also active in promoting the growth of purpose-driven companies and impact investing in Indiana. Co-founder of Taft’s social impact group, he advises social entrepreneurs on how legal structures, such as benefit corporations, can express and promote their values. This includes identifying the appropriate legal form for such entities, advising on expansion and fundraising and assisting with B Corp certification.

Before joining the State Department, Russell was a visiting scholar at the Lauterpacht Research Centre for International Law at the University of Cambridge and worked as a public defender in Indianapolis. Shortly after law school, he led an appeal, including an oral argument before the Indiana Court of Appeals, that resulted in a reversal on constitutional grounds for a defendant convicted of murder. He regularly takes on pro bono matters, ranging from obtaining clemency for a non-violent drug offender to helping a foreign activist and his family apply for political asylum.