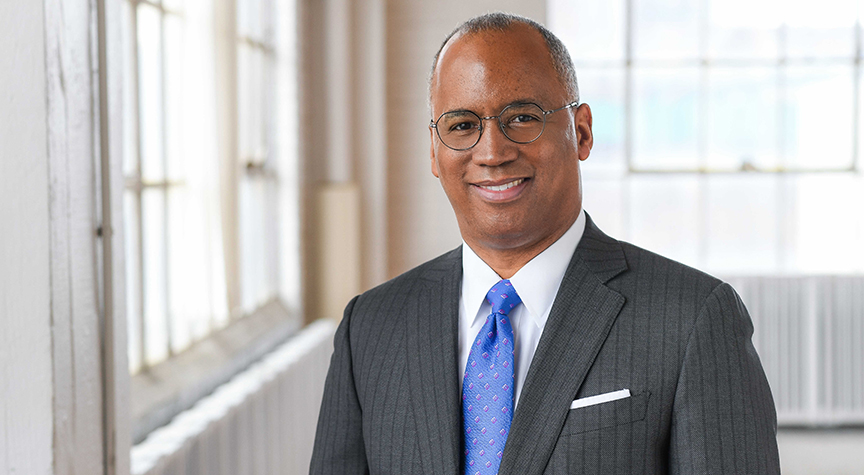 As lead counsel, Ron provides customized legal services throughout Ohio and the Midwest to his national, state, and local clients. In his class action work, Ron develops and executes successful defense strategies that are tailored to the needs of clients and their in-house counsel. Because of his track record, corporate clients have retained Ron to protect their interests in class actions involving hundreds of millions of dollars of potential exposure. He also has significant experience in a wide range of other commercial controversies, including those generating significant media exposure or threatening long-term reputational harm.

Ron’s passion for solving clients’ problems makes him an invaluable business partner. He views each engagement with an eye toward achieving the client’s business objectives expeditiously and cost-effectively. Ron also serves as a trusted advisor to his clients in evaluating and minimizing risk, and views successful client representation as a business partnership.

Ron has represented clients before state and federal courts, Ohio appellate courts, the Supreme Court of Ohio, and the United States Court of Appeals for the Sixth Circuit, among other courts.

Outside of his practice, Ron has been appointed by the Chief Judge of the Northern District of Ohio to the federal court’s Civil Justice Reform Act Advisory Group and Magistrate Selection Panel. Ron served on the transition committees for City of Cleveland Mayors Jane Campbell and Frank Jackson. He also has served as board chair for numerous nonprofit agencies. Ron served on the board of directors for a financial institution for 10 years. For more than a decade, he appeared as a legal analyst and commentator on News Channel 5 – WEWS-TV (the Cleveland ABC news affiliate).

Invited to participate in roundtable discussion sponsored by the Academy of Trial Lawyers of Allegheny County on the Gibson’s Bakery/Oberlin College trial, Oct. 2023.

Selected to serve as a panelist at a national conference of First Amendment and media lawyers sponsored by Media Law Resource Center, Oct. 2020