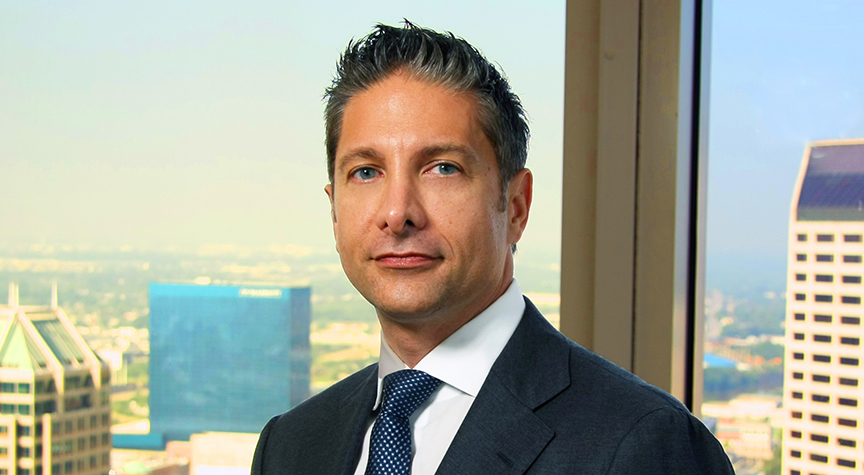 Ralph’s work in these areas has led to him being recognized in the following publications: