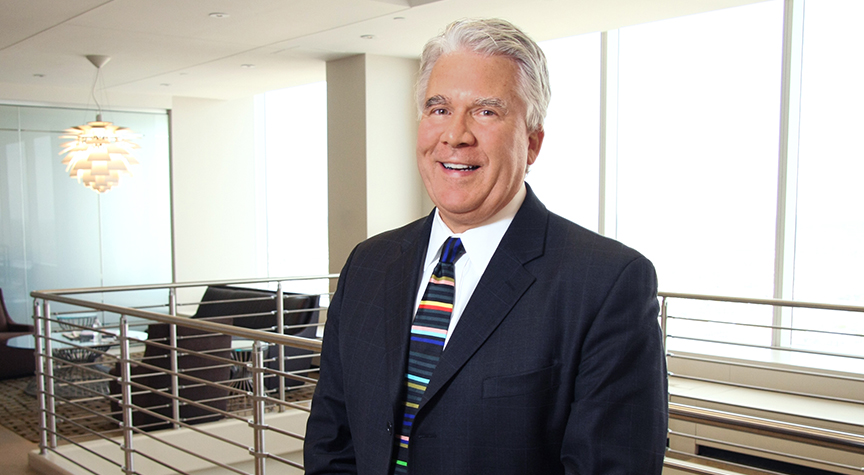 With a focus on areas such as mergers and acquisitions, debt refinancing and restructuring, and business workouts and turnarounds, Michael helps business owners, lenders, and other stakeholders when companies are in transition. He represents both healthy and distressed companies in connection with sales, refinancings, and liquidations, as well as in chapter 11 section 363 asset sales and “true reorganization” bankruptcy cases where judicial remedies are needed. Michael is known to many as a trusted advisor during difficult times.

In addition, Michael represents secured and unsecured creditors and other stakeholders in distressed businesses with such actions as foreclosure proceedings, preference and other bankruptcy-related litigation, collections and workout advice, and consensual refinancing or restructuring. He has also represented creditor committees (or individual committee members in larger cases) in chapter 11 bankruptcy cases, as well as chapter 7 trustees and receivers.

In the community at large, Michael has held many leadership positions, including serving on the board of directors of the Indianapolis Symphony Orchestra and the Greater Indianapolis Progress Committee. He also assists non-profit entities in formation and governance matters and has helped churches and pastors that needed to part company in an appropriate way.

Michael received his undergraduate degree from Marquette University and earned his J.D. from the University of Michigan Law School.