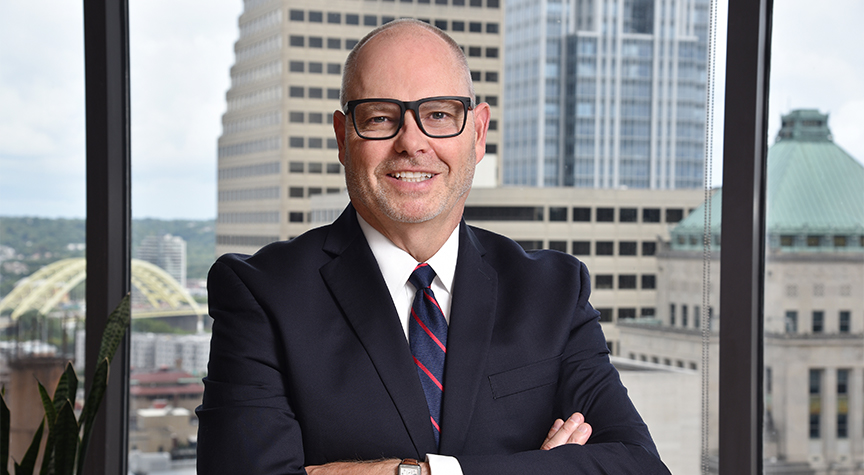 Mark is a leading trial lawyer who has led over 40 trials to verdicts and arbitrations to award. He focuses his practice on personal injury and business disputes litigation, with a particular expertise in the areas of wrongful death, products liability, competitive practices/unfair competition, insurance, medical malpractice, construction litigation, complex commercial litigation, and mediation.

Mark is also a trained mediator. He attended and completed the Mediation Skills Training Program at Northwestern University, Chicago, IL in Summer 2020 and the Ohio Supreme Court's Fundamentals of Mediation Program in Winter 2021. He also serves as a volunteer mediator for the S.D. of Ohio Attorney-Based Mediation program.

For four decades, Mark has been delivering results to clients. At the young age of 28, Mark obtained one of the largest soft tissue, slip and fall jury verdicts in the history of Kentucky against Kroger for $305 thousand. Five years later, at age 33, Mark obtained a $2.5 million jury verdict against Volkswagen in a case defended by a nationally renowned trial attorney, William Grubbs. Before he turned 40, Mark was co-lead trial counsel for Plaintiff in one of the largest jury verdicts in Kentucky, a $41 million verdict against Raymond James. In a 2010 case, featured on Court TV, Mark successfully co-led a 15-lawyer trial team in Delaware Chancery Court that defended the right of the Kentucky Fried Chicken (KFC) franchisees to control the U.S. marketing of KFC. Mark was co-counsel for the plaintiffs in the multi-district litigation against DuPont, featured in the critically acclaimed movie, “Dark Waters.” And recently, Mark served as counsel for defendant Derby Industries and successfully resolved numerous claims arising from the GE Appliance Park fire, the largest fire in Louisville’s history.