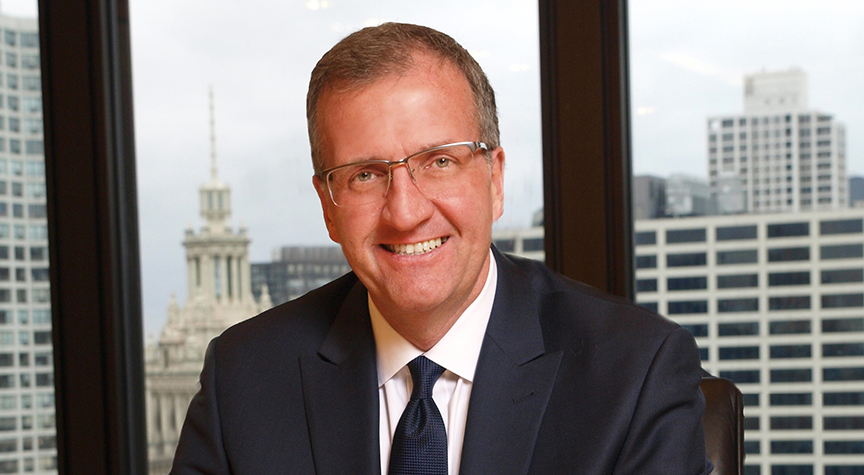 John is a trial lawyer. He is involved in some of the most challenging and complex cases. He has a record of success in resolving these cases when settlement seems all but out of reach or by trial.

John is often retained by clients in "bet the company" cases and business emergencies. With thirty years of experience as a trial lawyer, John brings his trial skills, knowledge of the law and the courts, and experience in working through highly contentious disputes to the table.

John has substantial experience in helping clients with business emergencies of all kinds. For example, John worked more than thirty hours straight and obtained an emergency temporary restraining order in federal court on behalf of a client to preserve its source of electrical energy for its manufacturing operations.

For the last twenty-nine years, John has been a member of the Federal Trial Bar, has first-chair trial experience, and has tried numerous cases to judgment. John also has appellate experience. His litigation experience includes prosecuting and defending appeals in both state and federal appellate court.

John has been awarded an AV® Preeminent Peer Review Rating from Martindale-Hubbell, its highest possible rating for ethical standards and legal ability. He is named a Top Commercial Litigator by the Leading Lawyers Network, which consists of the top 5% of Illinois Lawyers, as selected by his peers. John has also been recognized as one of Chicago's Top Lawyers for 2018 in recognition of excellence and achievements by the legal community, as published in the Chicago Tribune. He received his B.A., with honors, from Niles College of Loyola University of Chicago and his J.D., with honors, from DePaul University College of Law.