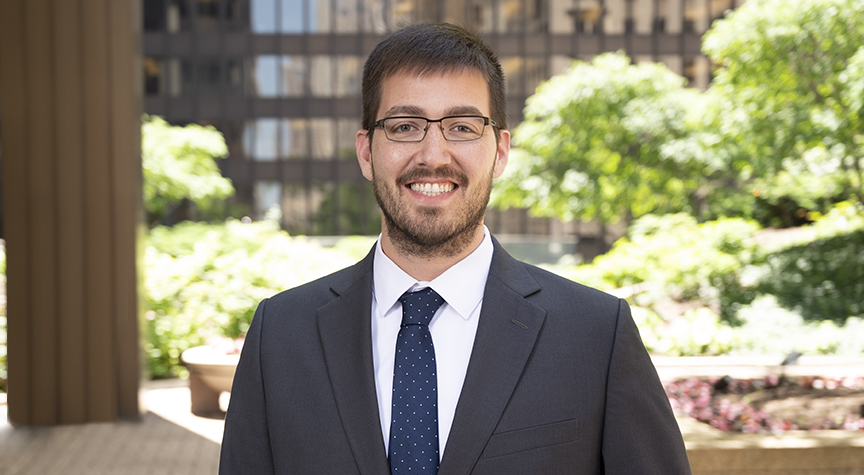 Ben is a litigator in Taft’s Employment and Labor Relations group. His practice focuses on complex employment disputes involving class and collective actions, restrictive covenants, wage-and-hour issues, and trade secrets. He regularly advises clients in compliance matters and has experience guiding businesses through investigations by state and federal agencies.

Ben also maintains a broad appellate practice. He has handled appeals in state and federal courts across the country and appeared before the U.S. Supreme Court. Ben focuses his pro bono work on representing indigent clients on appeal under the Criminal Justice Act.

Before joining Taft, Ben served as a law clerk to the Honorable Richard A. Griffin of the U.S. Court of Appeals for the Sixth Circuit and to the Honorable J. Daniel Breen and S. Thomas Anderson of the U.S. District Court for the Western District of Tennessee. He earned his J.D. from Duke University School of Law and his bachelor’s degree from Rhodes College.

Ben regularly authors articles on current issues in labor and employment law. His writings have appeared in several publications, including Law360 and Employee Benefit Plan Review.