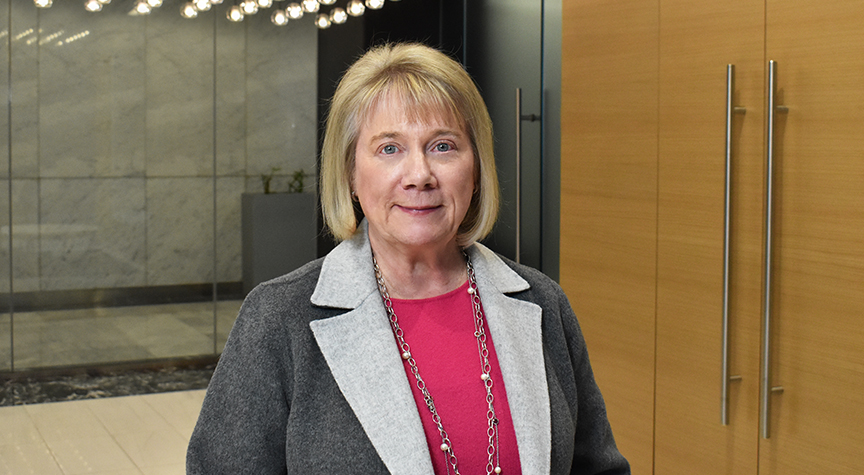 Barbara is an attorney who advises regional and national businesses on the legal and compliance issues that arise when doing business with the government. For over 30 years, she has worked with general counsel, business decision makers, prime contractors, subcontractors, and public buyers on a variety of public contracts issues. Barbara’s collegial, hands-on approach with clients has established her as a go-to resource for help with resolving public contract formation, administration, performance, payment, and dispute resolution issues.

When necessary, Barbara has successfully used Alternative Dispute Resolution and litigation to resolve her clients’ government contracts issues. She has experience litigating protests in front of the Government Accountability Office (GAO), federal claims before the Armed Services Board of Contract Appeals (ASBCA), protests and federal claims before the U.S. Court of Federal Claims (COFC), and other procurement-related matters in various federal and state jurisdictions.

Barbara’s extensive knowledge and track record in government contracts are among the reasons why she has been honored repeatedly by the Dayton Business Journal and the State of Ohio General Assembly and has been asked to lecture about government contract and procurement issues nationally and internationally at the George Washington University School of Law Government Contract Program, the United Nations, UNICEF, the World Bank, and the Panama Canal Commission.

Barbara has been active in the community having served in various leadership roles throughout her career. She played an active role with helping promote accessible, affordable housing in the Ohio area as a board member of County Corp. She also helped promote accessible, quality education when she served as a member of the Wright State University Foundation Board of Trustees. Barbara is also actively engaged as a member of Taft’s Executive Board.

Barbara earned her J.D. with honors from George Washington University School of Law and received her B.A. from American University’s School of International Service.

The Typewriter and the Tux: A Modern Woman’s Story, TEDxDayton talk by Barbara Duncombe