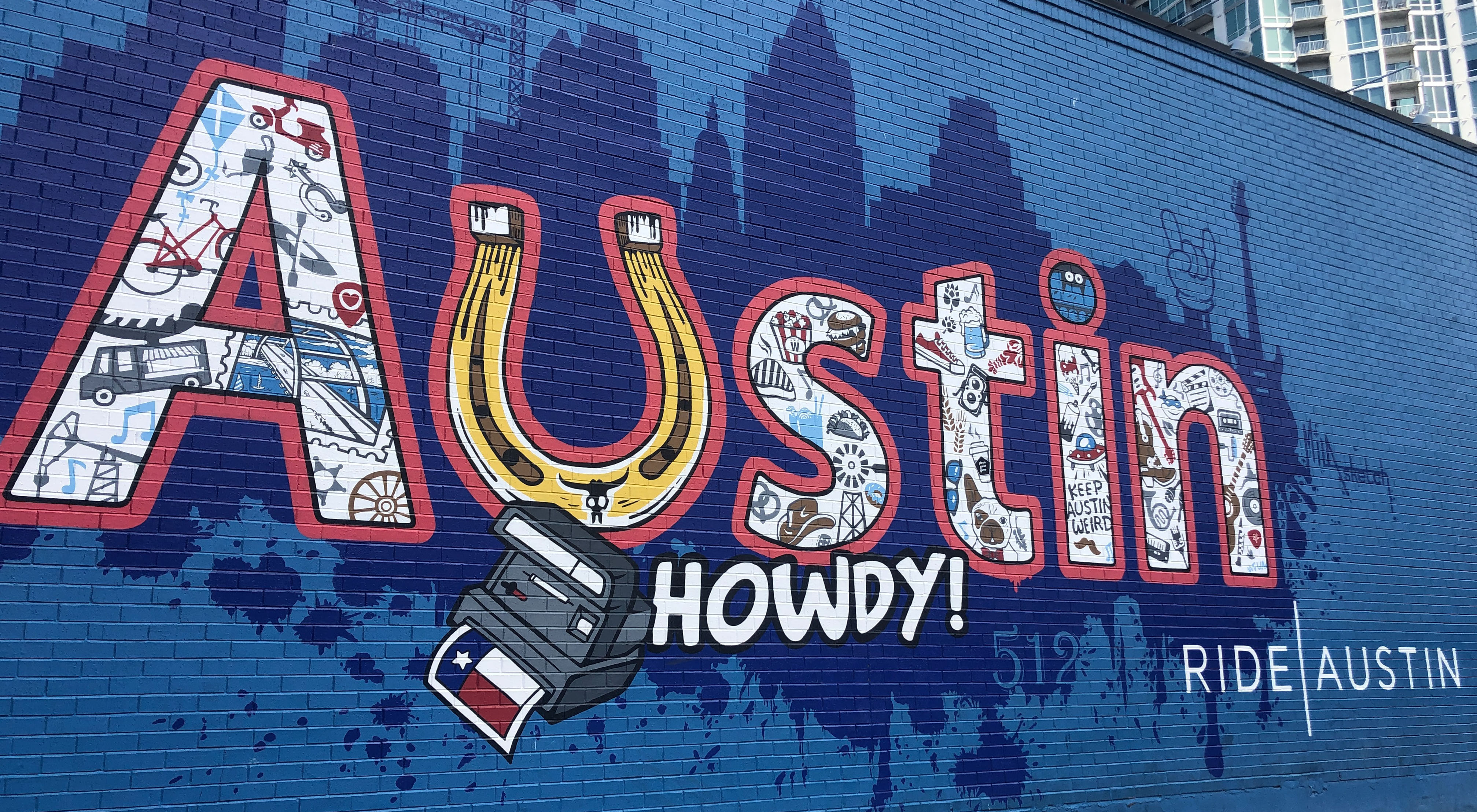 The U.S. Supreme Court recently decided a landmark First Amendment case that threatened to topple thousands of sign codes across the country.

As a previous Taft law bulletin explained, on-premises signs advertise some good, service, or activity available on the same property as the sign. They are the signs most of us rely on to know that a Starbucks is a Starbucks, the local tire store is a tire store, and the neighborhood house of worship is a house of worship. Off-premises signs are what most of us know as billboards. They advertise goods, services, or activities available on some other property.

Austin, Texas — like thousands of other municipalities — regulates billboards more strictly than on-premises signs. For example, Austin permits on-premises signs to include digital technology but prohibits digital billboards. Applying a categorical rule that it and the Sixth Circuit adopted following Reed v. Town of Gilbert, the Fifth Circuit held that Austin’s distinction between on-premises and off-premises signs is content-based and subject to strict scrutiny. According to the Fifth Circuit, that distinction is content-based because a regulator must look at a sign’s content to know whether the thing it advertises is available on the same premises as the sign. It then held that the distinction violates the First Amendment.

The Supreme Court rejected that rule in City of Austin v. Reagan National Advertising of Texas, Inc. It held instead that laws distinguishing between on-premises and off-premises signs regulate a sign’s location, not its message. Those laws are therefore subject to intermediate, not strict, scrutiny. That holding is likely to save thousands of sign codes nationwide.

Government officials interested in learning more about how City of Austin and other recent First Amendment developments might impact their own sign codes should contact the author, Donnie Morgan, or a member of Taft’s Local Government practice.