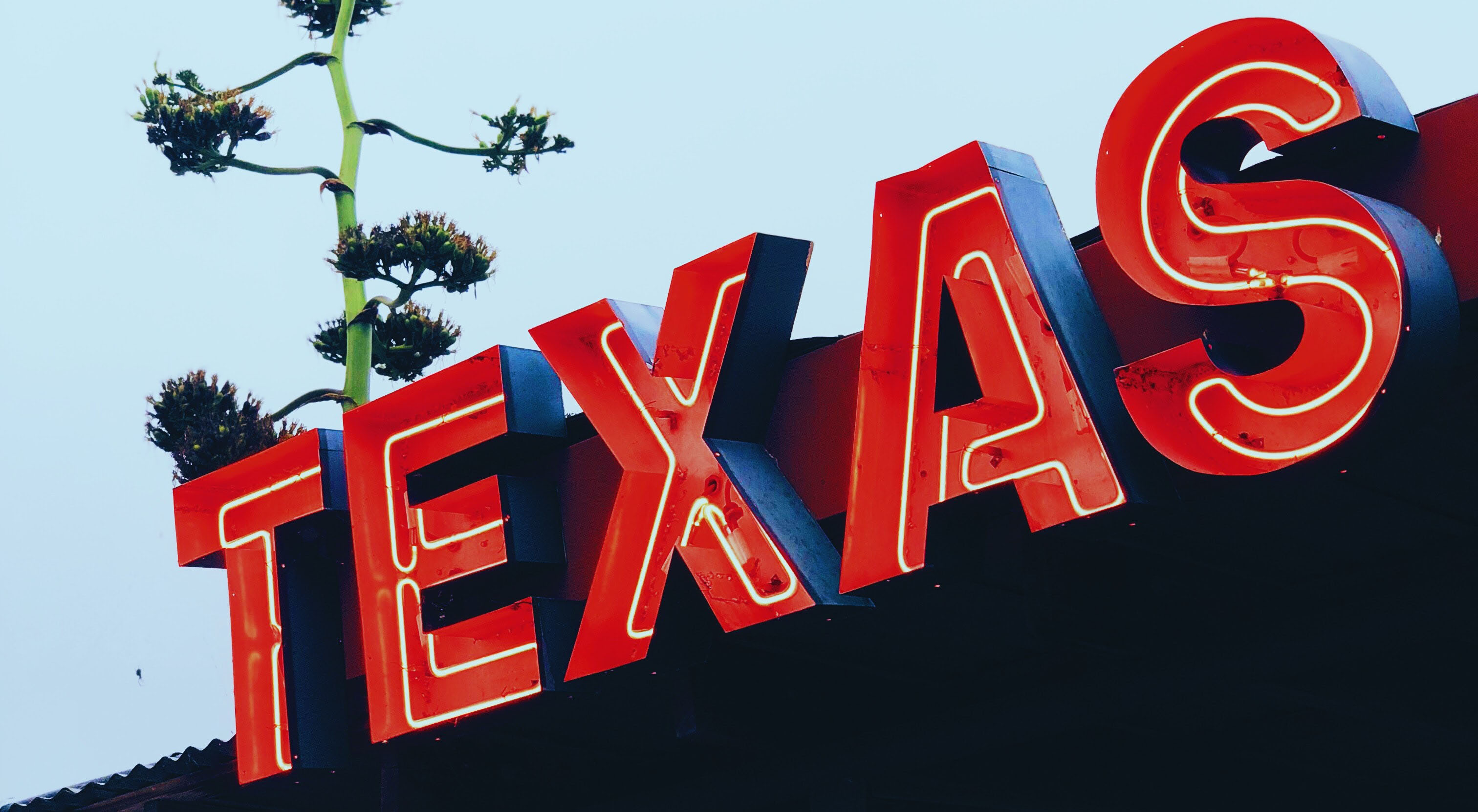 The U.S. Supreme Court (Supreme Court) has agreed to hear a First Amendment appeal likely to determine the fate of thousands of state and local sign regulations across the country.

On-premises signs advertise some good, service, or activity available on the same property as the sign. They are the signs most of us rely on to know that a Starbucks is a Starbucks, the local tire store is a tire store, and the neighborhood house of worship is a house of worship. Off-premises signs are what most of us know as billboards. They advertise goods, services, or activities available on some other property.

The Supreme Court agreed to hear City of Austin v. Reagan National Advertising of Texas, Inc. to resolve a fast-developing circuit split. The Fifth and Sixth Circuits’ categorical rule applies strict scrutiny any time a regulator must look at a sign’s content to know whether a regulation applies. The Third, Ninth, and District of Columbia Circuits have rejected that categorical rule, and the Seventh Circuit is likely to weigh in soon in a case where Taft represents a coalition of amici municipalities.

The Supreme Court will hear argument in City of Austin during its term beginning in October 2021, with a decision likely to come sometime in the spring of 2022. With the constitutionality of thousands of sign codes hanging in the balance, this case promises to be the most important development in government billboard regulations in more than four decades.