Limitations on Liability – The Enforceability of a Consequential Damages Exclusion

Limitations on Liability – The Enforceability of a Consequential Damages Exclusion 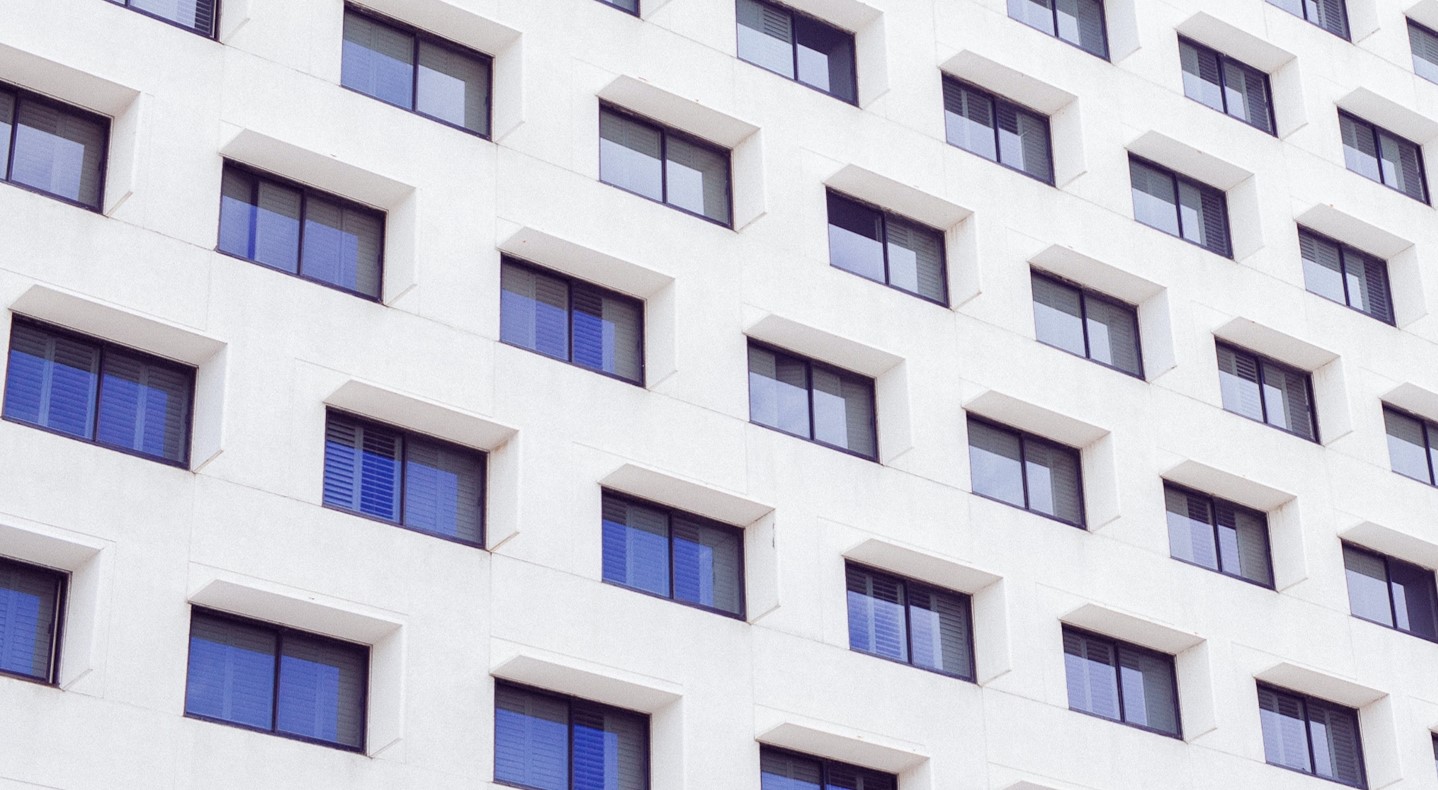 In Far East Aluminum Works Co. Ltd. v. Viracon, Inc.¸ No. 21-1875 (8th Cir. Mar. 9, 2022), Viracon sold Far East specialized windows that changed color in the sun. Only a few manufacturers in the world manufactured comparable color-changing windows. Far East subcontracted with the general contractor of Wynn Palace, a resort under construction in Macau, to supply and install those windows.

Viracon’s contract with Far East explicitly disclaimed damages for consequential damages. The parties agreed that Viracon would “not be liable under any circumstances for indirect, incidental, consequential, special or punitive damages of any kind.” Viracon disclaimed warranties of merchantability or fitness for a particular purpose. And Viracon limited its exposure to a refund of the purchase price or replacement windows.

Some of Viracon’s color-changing windows failed after installation. The general contractor demanded that Far East pay for the defective windows’ removal and installation of new ones. Far East, in turn, sued Viracon for $8 million associated with the removal and replacement of the defective windows. Far East argued its damages were not “consequential damages.” And, even if they were, such an exclusion was unconscionable and “failed of its essential purpose.” The appellate court rejected each argument.

“Direct damages” are those that arise out of the breach itself. In this case, had Viracon refused to refund the purchase price or supply replacement windows, direct damages would be Far East’s cost of obtaining replacement windows. “Consequential damages,” on the other hand, are damages flowing as a consequence of or secondary to the breach. Had Viracon not disclaimed consequential damages, examples would be the labor costs associated with replacing the defective windows and the penalties imposed by the general contractor. The court ruled that “Viracon never promised to remove defective [windows], install new ones, or pay Far East’s business partners.” Instead, Far East’s damages fit squarely within the parties’ exclusion of consequential damages.

The court similarly rejected Far East’s equitable arguments. The parties’ equal bargaining power and sophistication level were dispositive. As to unconscionability, the court concluded that “when two merchants of relatively equal bargaining power agree to allocate the risk of loss in a contract, it is not the court’s job to shift the risk elsewhere.” The same rationale applied to Far East’s argument that its contractual remedy failed of its essential purpose. The court stated, “In merchant-to-merchant transactions, when the warranted item is highly complex and sophisticated . . . even if the refund-or-replace remedy in the parties’ contract fails of its essential purpose . . . the consequential-damages exclusion is still valid and enforceable.”