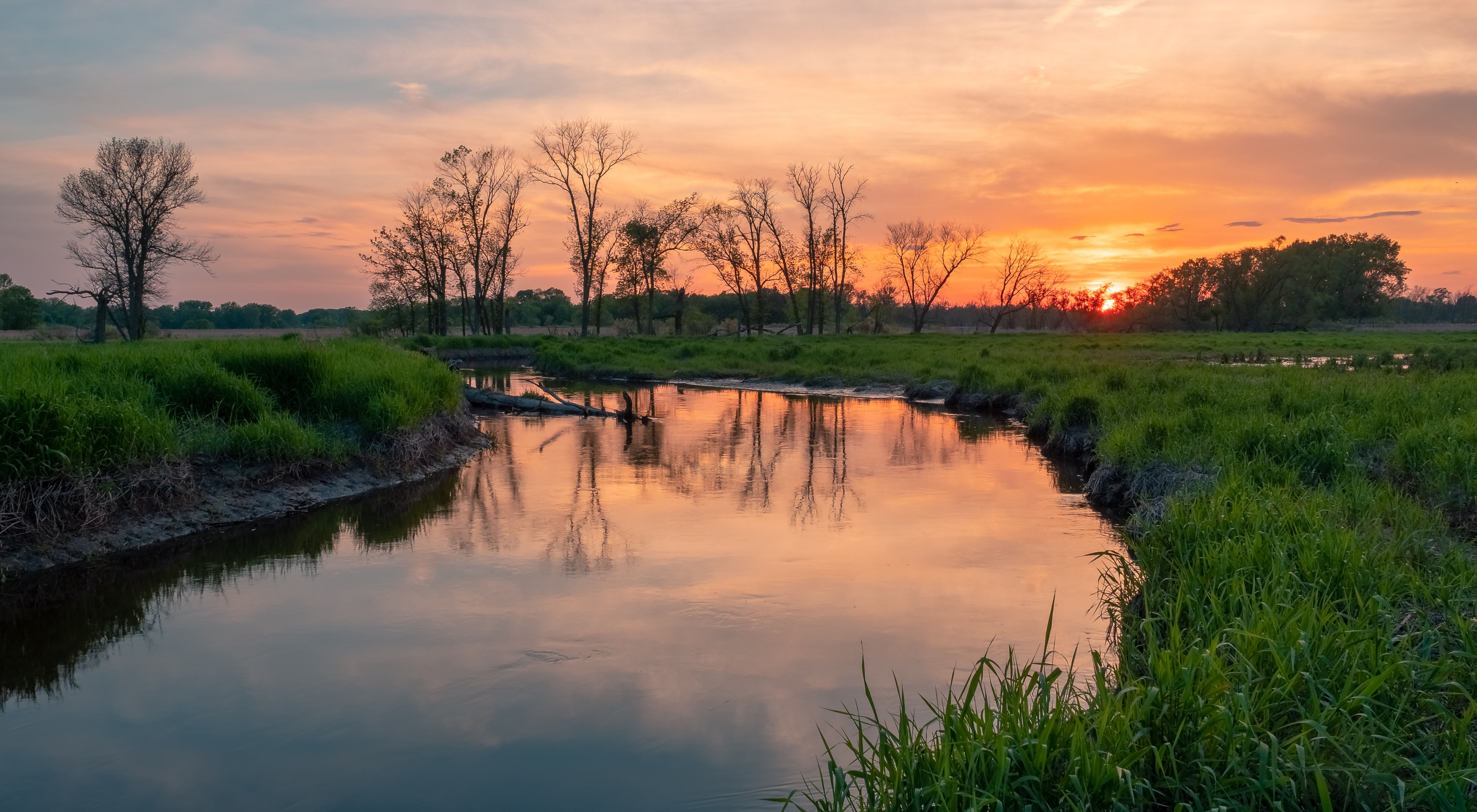 On Thursday, April 29, Gov. Eric Holcomb signed into law Senate Enrolled Act 389, despite objections presented by hundreds of environmental organizations, hunting groups, and wildlife advocates who felt the bill would strip protections for many of Indiana’s wetlands. The full Senate Bill 389 can be found here.

The wetlands measure passed out of the legislature on April 14 and sparked bipartisan opposition within the Republican-dominated legislature. Retroactive as of Jan. 1, it eliminates a 2003 law that requires the Indiana Department of Environmental Management to issue permits for construction and development in state-regulated wetlands and end enforcement proceedings against landowners accused of violating current law.

Those opposed to the wetlands law expressed it would have been more effective to have a task force develop recommendations first and then pass potential legislation. An amendment to the law establishes a task force to research wetlands' effects on flooding and carbon storage and creates recommendations for preserving them and improving the state’s permitting process. Many of the lawmakers behind the bill have close ties to the building industry. The group includes representatives from the Indiana Builder’s Association, White River Alliance, Indiana Farm Bureau, and the Indiana Department of Environmental Management. The task force was directed to provide a report by Nov. 1, 2022.

For additional assistance with this legislation, please contact an attorney in Taft’s Real Estate, Land Use and Zoning, and Environmental Regulatory groups.