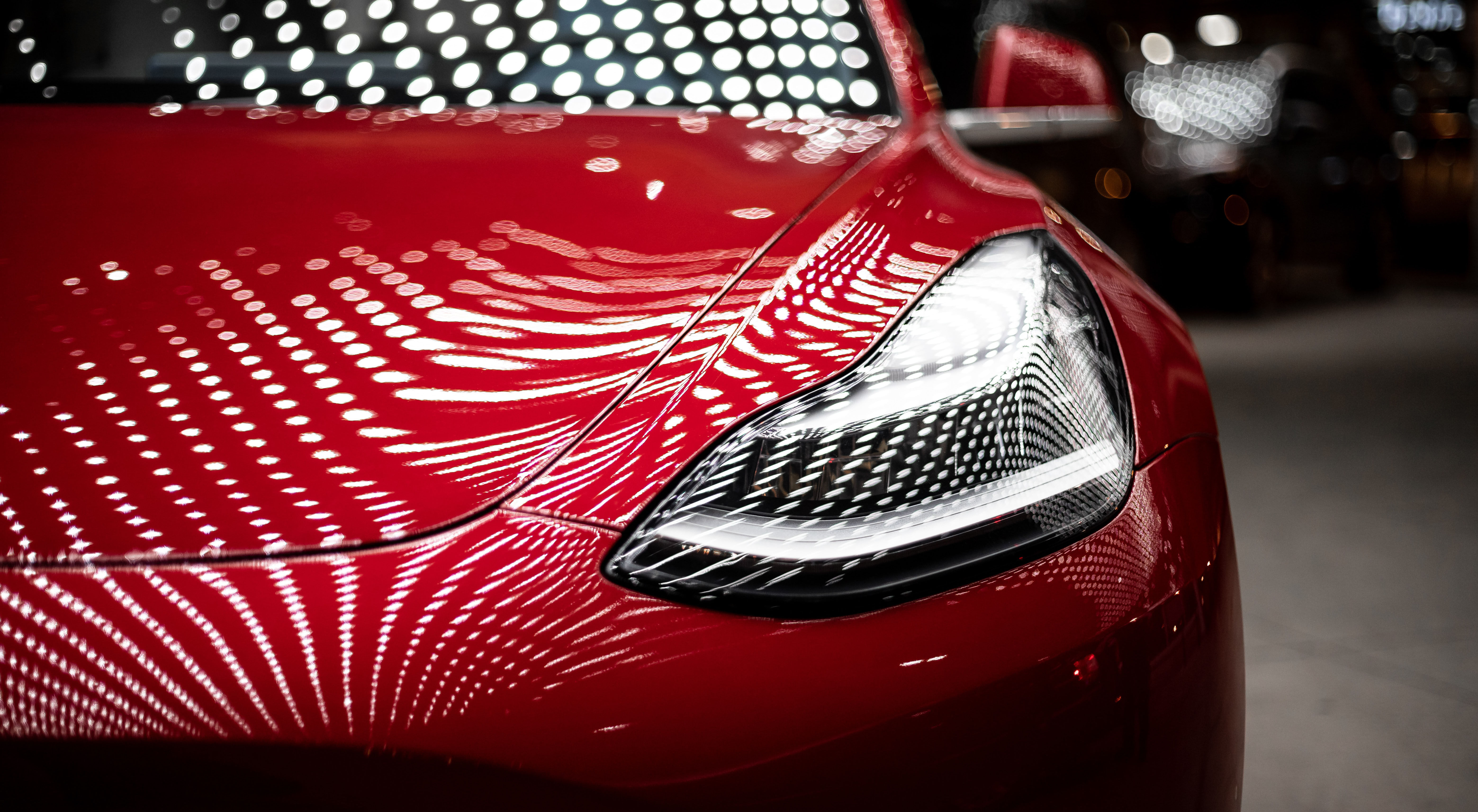 Elon Musk is inescapable these days. The richest man in the world is buying Twitter. He runs the largest car manufacturer — by market cap — in the world. He sends rockets to space and digs tunnels underground. He’s in a never-ending fight with the Securities and Exchange Commission. Ford Motor Company has a new ad campaign where it takes not-so-subtle swipes at Tesla’s founder.

Even the Delaware Court of Chancery is getting in on the action. In late April, Vice Chancellor Slights ended six years of hard-fought litigation, issuing a 132-page post-trial opinion to conclude In re Tesla Motors, Inc. Stockholder Litigation, C.A. No. 12711-VCS (Del. Ch. Apr. 27, 2022). Despite serious reservations about Musk’s involvement and conduct in the transaction, the court concluded Tesla’s 2016 purchase of SolarCity Corporation was “entirely fair.”

Summarizing a 132-page opinion in 800 words is not easy, but we will try. The image evoked after reading the court’s decision is of a judge pinching his nose, being slightly disgusted by the whole circus, but still giving the deal a thumbs up.

When Tesla decided to buy SolarCity, Musk owned 22% of both companies. Two of Musk’s cousins ran SolarCity. Six of the seven members of Tesla’s board of directors were either SolarCity shareholders, directors, or officers. Despite SolarCity being in danger of a “major liquidity crisis,” Tesla agreed to purchase SolarCity for $2.1 billion in an all-stock offer valued at approximately $20 per SolarCity share. Delaware law did not mandate Tesla shareholder approval, but Tesla chose to obtain their approval anyway.  Eighty-five percent of Tesla’s shareholders approved the deal.

Numerous Tesla stockholders promptly filed class and derivative actions challenging the acquisition. Those separate actions were ultimately consolidated, and the defendants moved to dismiss, arguing the SolarCity acquisition was subject to the business judgment rule. In turn, plaintiffs argued that Musk functioned as Tesla’s “controlling stockholder.” Vice Chancellor Slights denied the defendants’ motion, concluding that Musk likely exerted actual control over Tesla’s board and that the “entire fairness” standard applied to Tesla’s acquisition. In re Tesla Motors, Inc. Stockholder Litigation, C.A. No. 12711-VCS (Del. Ch. Mar. 28, 2018). Plaintiffs ultimately settled out with every defendant — except Musk — for $60 million. The plaintiffs and Musk had an 11-day trial to determine if Musk breached his fiduciary duties.

The court observed that “entire fairness” has “two basic aspects: fair dealing and fair price.” Fair dealing looks at how the transaction “was timed, how it was initiated, structured, negotiated, disclosed to the directors, and how the approvals of the directors and the stockholders were obtained.” Fair price, on the other hand, involves “the economic and financial considerations of the proposed merger, including all relevant factors: assets, market value, earnings, future prospects, and any other elements that affect the intrinsic or inherent value of a company's stock.” The court concluded that the process followed and the price paid satisfied the entire fairness standard.

Price. On price, two items stood out to the court:

(1) Tesla’s stock performance post-acquisition, and
(2) The deal’s approval by 85% of its shareholders.

The court noted the “astronomic rise” in Tesla’s stock price as evidence of fairness. As the court noted: “although the relevant inquiry in an entire fairness analysis is whether the acquisition target was worth the price paid when the deal was consummated, hindsight suggests that Musk is right when he asserts that, once valued as a car company, Tesla is now valued as a first-of-its-kind, vertically integrated clean energy company.” The court also found that the deal was approved by a majority of Tesla’s disinterested stockholders, which amounted to “compelling evidence that the price was fair.” The court also gave credence to Tesla’s financial advisors’ fairness opinions and concluded that the market was “sufficiently informed to reach a reliable assessment of SolarCity’s value.”

Process. The court found almost as much wrong with Tesla’s process as was right. On the positive side of the ledger, the court noted Tesla’s board conditioned SolarCity’s purchase on the approval of a majority of Tesla’s disinterested stockholders. Tesla’s board could also point to its cadre of “top-tier” financial and legal advisors. Tesla’s board forced Musk and another director to recuse themselves from the final decision making on price and approval. Finally, the court found “strong evidence of fairness” in the fact that an independent board member led both due diligence and the negotiation processes.

But the court took time to also chastise many of Musk’s actions: “The process flaws flow principally from Elon’s apparent inability to acknowledge his clear conflict of interest and separate himself from Tesla’s consideration of the Acquisition.” The court recognized that “Elon was permitted to participate in the deal process to a degree greater than he should have been.” Among other shortcomings, the court highlighted:

(1) Musk’s numerous undisclosed conversations with SolarCity’s management during the deal;
(2) Musk’s promises of a bridge loan to shore up SolarCity’s financials;
(3) Musk’s selection of outside deal counsel;
(4) Musk’s significant involvement in pricing, timing, and due diligence conversations, and
(5) Musk’s public demonstrations — during the deal negotiations — of SolarCity’s products and promises about those products’ launch when they were actually inoperable and far from being ready to go to market.