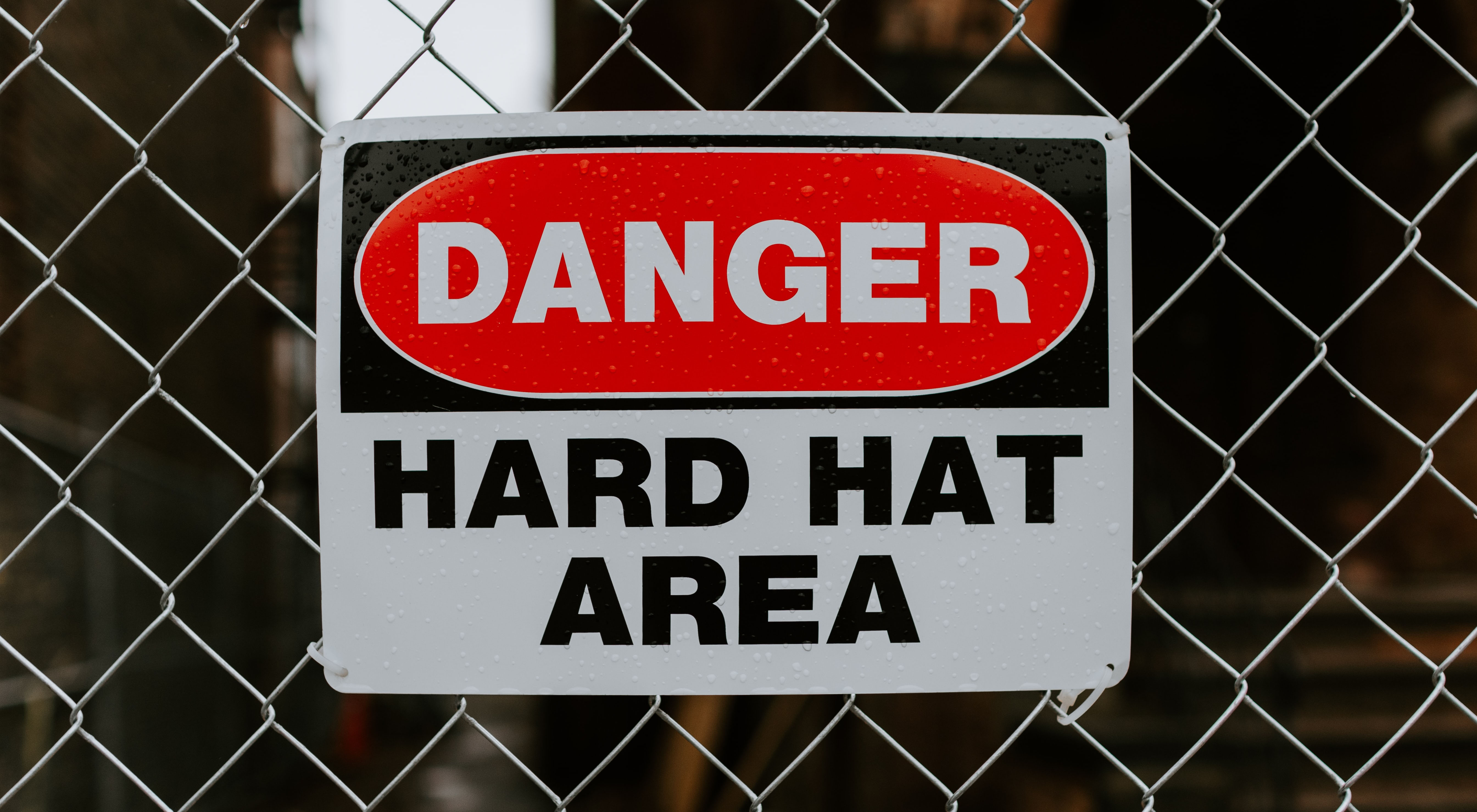 Under normal circumstances, third-party, professional managers hired by owners to manage their construction projects feel that they are fairly well insulated from claims by the general contractor. The contractor doesn’t have a contract with the manager to base a claim on. And, as a general rule, claims for a contractor’s economic losses — the exact kinds of losses general contractors typically claim — cannot be made against such professional managers based on negligence. Thus, under normal circumstances, the general contractor would have no basis to make a claim against a construction manager.

Sometimes, though, circumstances are not normal. That appears to be what happened as described in a very recent opinion by the Lake County, Ohio, court of appeals (TRAX Constr. Co. v. Village of Reminderville). That court affirmed a lower court judgment in favor of the general contractor against a professional manager for almost $2 million, including an award of punitive damages and attorneys’ fees. Although the matter is not over, with an appeal to the Ohio Supreme Court pending, it is a strong reminder that such professionals may not be completely immune from liability to general contractors despite having no contract with them.

What was the basis of liability in this case? Fraud. The court held that despite there being no contract between the parties, a construction manager had a duty not to commit fraud against a general contractor. Then, it found that sufficient evidence was presented at trial that the manager here had committed fraud against the general contractor by concealing material information about payment and misrepresenting to the general contractor that it would be paid, all in order to keep the contractor working on the project. In coming to this conclusion, the court noted, among other things, that the contractor had repeatedly communicated with the manager about issues causing delay and additional costs on the project, asking about the status of payment, and requesting meetings to address these issues. The manager simply ignored almost all of those communications until, in the end, it told the contractor that no additional compensation would be paid due to the delay; only additional time would be given.

No matter how the Ohio Supreme Court ultimately rules in this case, it dramatizes the importance of not misleading a contractor to squeeze more out of them. And it dramatizes that concealing facts, under the right circumstances, can be just as fraudulent as actual false statements. The appellate court here clearly believed that the contractor was left with the reasonable belief that it would be paid for its work and kept working on that basis, at great expense, under circumstances where the construction manager knew that and did not correct the contractor’s misimpressions.

Another important consideration for such a professional is that claims for fraud are not typically covered by professional liability insurance. And, it is both the individual employee of the management company as well as the company itself whose assets would be on the line. That is not a good position to be in. The lesson: be straight up with people even when there are difficult issues to work through on a project.