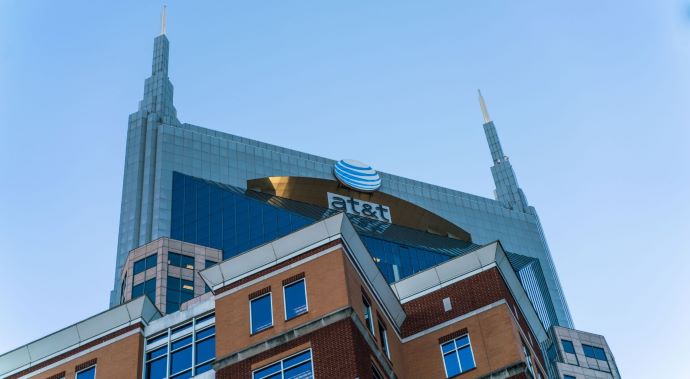 Earlier this week, the Delaware Court of Chancery ruled that AT&T breached its duty of loyalty by engaging in an unfair and self-interested transaction as part of a minority-partner freeze-out.

In In re Cellular Telephone Partnership Litigation, (C.A. No. 6885-VCL) (Del. Ch. March 9, 2022), Vice Chancellor Laster issued a detailed, 134-page opinion following a five-day trial last year. The decision was a bellwether for 12 other similar freeze-out transactions that AT&T performed around the country.

AT&T’s partnerships originated in the 1980s as part of the Federal Communications Commission's (FCC) lottery system for awarding cellular telephone networks in various geographic areas. At the time, lottery participants would commonly enter into arrangements similar to an office pool — if one of the pool participants won the FCC’s lottery, the winner received a 50.01% partnership interest and the others received shares of the remaining 49.99% interest. A pool participant for the Salem, Ore. area won and promptly sold its controlling partnership interest to AT&T.

As the cell phone industry evolved, AT&T began to explore ways to eliminate its minority partners. AT&T foresaw that wireless voice communication had peaked, but that demand for data services would grow exponentially in connection with the launch of smartphones. With revenues and partnership profits expected to skyrocket, AT&T focused its efforts on eliminating partnerships where minority holders had no ability to block the buyouts.

In 2010, AT&T completed its partnership valuation and offered the minority partners a 5% premium over the $219 million valuation. Several minority partners balked at the offer but were unable to stop it. AT&T sent the objecting partners their pro rata share of the freeze-out price, and litigation ensued in 2011.

Because AT&T controlled the partnership and stood on both sides of the freeze-out, the court applied the entire fairness standard of review. As such, AT&T bore the burden of proving the freeze-out’s process and price were entirely fair. Looking at all the factors, the court concluded that AT&T breached its duty of loyalty by failing to follow a fair process and by imposing an unfair price. Of primary importance, the court determined that:

The court then exercised its “broad powers” to craft its remedy — taking special care to take into account “principles of disgorgement and award of damages designed to eliminate the possibility of profit flowing from the” fiduciary-duty breach. The court ultimately rejected AT&T’s $219 million valuation and concluded the partnership’s actual fair value was $714 million. The court awarded the minority partners their pro rata share of the partnership value, plus 12 years of compounding pre- and post-judgment interest.