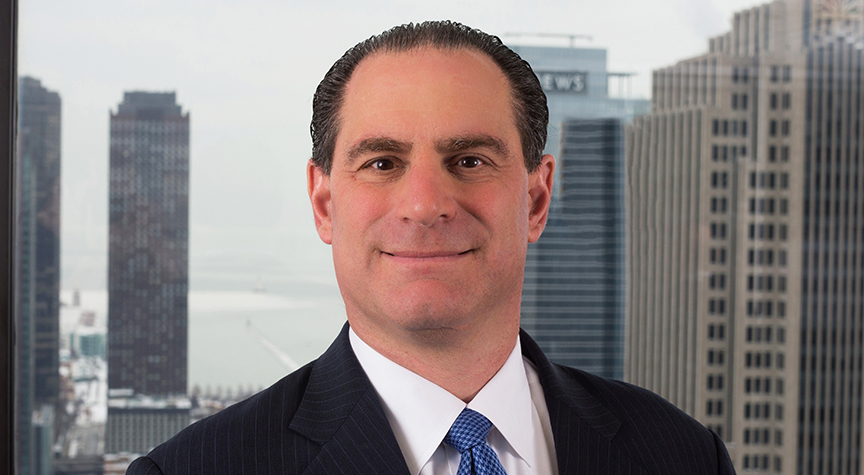 Bill is a commercial litigator who focuses his practice on banking, commercial and appellate litigation. He is widely recognized as one of the premier complex commercial workout and bankruptcy litigators in Chicago. Bill also has extensive experience as an appellate lawyer, having handled numerous appeals in various Federal and State Courts, and he was an adjunct professor of Appellate Advocacy at Loyola University School of Law in Chicago.