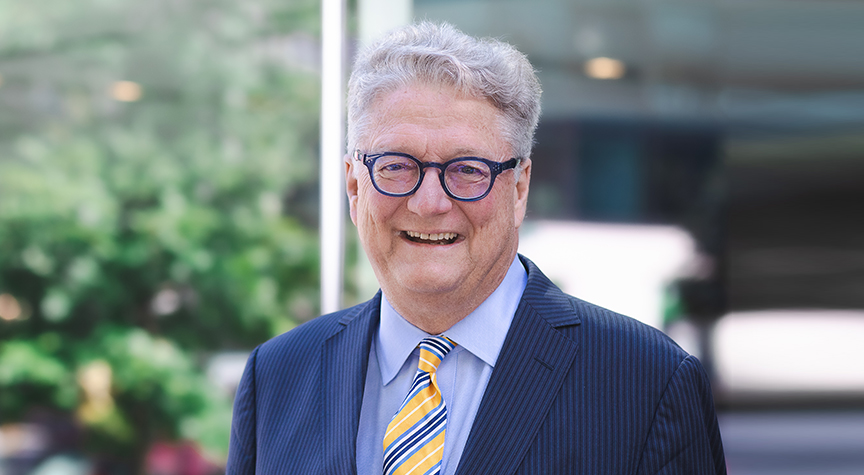 Tom is a registered lobbyist before the U.S. Senate and House and has an active federal agency and Capitol Hill practice. He is also a registered lobbyist in several states including New York and California. Tom's lobbying experience includes financial services, insurance products, U.S. departments of labor and state, environmental, tax, health care, and foreign affairs.

Tom is also an accomplished labor and employment litigator and counselor. He has successfully tried employment lawsuits from the defense side. His experience includes more than 500 depositions, multiple non-jury and jury trials, injunctions, and temporary restraining order matters. He has handled employment cases across the U.S. with significant experience in state and federal courts in Ohio at the trial and appellate levels.

Tom's career experience has provided him with a strong understanding of legal, political, and economic issues of Africa, Asia (including South Asia), the Middle East, Latin America, Cuba, and Eastern Europe. He has significant experience in international law and arbitration and regularly negotiates the resolution of legal matters and disputes for U.S. multinationals and major South African companies in various countries.