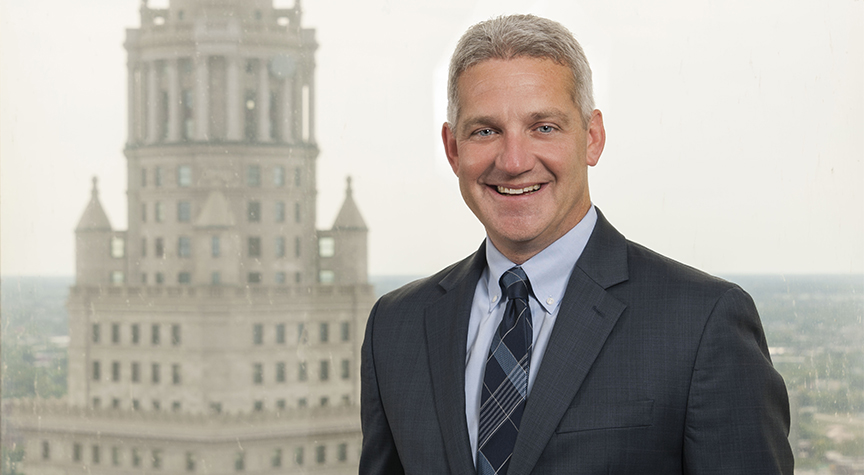 Tim has been honored by Best Lawyers in America for Workers’ Compensation Law - Employers each year since 2013. He is recognized as an Ohio Super Lawyer (2012 - 2022) for Workers’ Compensation Law. Tim was awarded an “AV Peer Review Rating” (Preeminent) by Martindale-Hubbell for meeting very high criteria of general ethical standards. In addition, Tim was recognized in The National Registry of Who's Who and was named a Leading Lawyer by Inside Business Magazine.

Co-Author, “Ohio House of Representatives Has Introduced Legislation to Include COVID-19 in the List of Scheduled Occupational Diseases, April 9, 2020