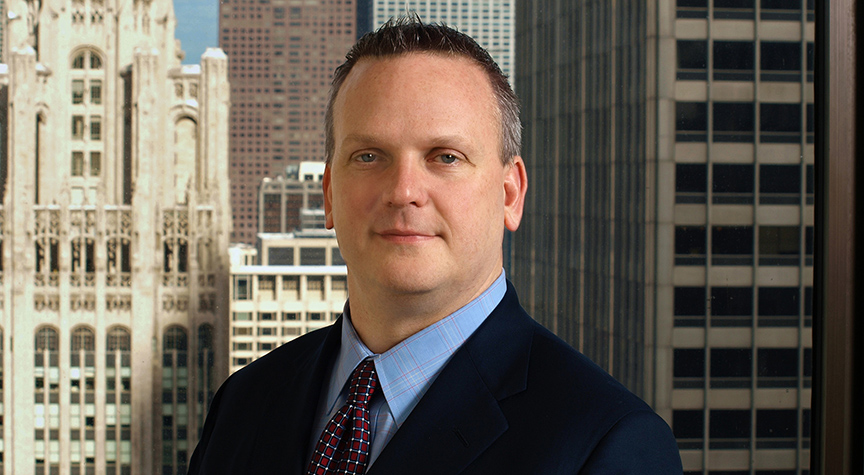 Steve is head of Taft's Pharmaceutical & Life Sciences Litigation practice area. He is a widely recognized and seasoned attorney in Hatch-Waxman and biosimilar matters, including related patent litigation, and is followed by key industry leaders (brand and generic alike), law firms, analysts, educators and others on his LinkedIn blog "Hatch Waxman ANDA Litigation Forum" or HALF, which has over 13,000 members worldwide. He currently represents clients primarily in the areas of Paragraph IV design strategies, Hatch-Waxman litigation, and biosimilar market opportunities. Steve is a member of Taft's Executive Committee.

He is currently counsel to a number of leading generics, including those who are first-to-file with an ANDA with a Paragraph IV Certification, and thus eligible for 180-days of market exclusivity.  Though he has litigated scores of ANDA cases, his current cases include generic versions of the following products: ANGIOMAX (bivalirudin), AXIRON (testosterone), BELVIQ (lorcaserin), DALIRESP (roflumilast), ELIQUIS (apixaban), FANAPT (iloperidone), JEVTANA KIT (cabazitaxel), KYPROLIS (carfilzomib), POMALYST (pomalidomide), STIVARGA (regorafenib), TEFLARO (ceftaroline fosamil), VIIBRYD (vilazodone), XARELTO (rivaroxaban), and XELJANZ (tofacitinib).

A frequent author, Steve was an associate editor for Pre-ANDA Litigation: Strategies & Tactics for Developing a Drug Product and Patent Portfolio, a leading reference book published by the American Bar Association.  He personally inked the chapter on "Citizen Petitions," sharing his knowledge about the intersection of FDA, patent, and Hatch-Waxman laws.  The second edition was published in early 2018.  He also served as an associate editor and chapter author for the second edition of ANDA Litigation: Strategies & Tactics for Pharmaceutical Patent Litigators, which is a must-have for drug patent litigators.  His chapter, concerning declaratory judgment jurisdiction, was cited by Judge Andrews in a recent opinion. Steve was co-editor of the reference book Evidence in Patent Cases published by Bloomberg BNA in 2019. He also co-authored "Chapter 12: Hatch-Waxman Cases" which discusses inherency in Hatch-Waxman cases examined from both anticipation and obviousness perspectives.

Prior to joining Taft, Steve was already well-known in the intellectual property community due to his long leadership run at Sandoz Inc., the generic drug division of Novartis and one of the largest in the world. At Sandoz, Steve figured prominently in seminal decisions by the Court of Appeals for the Federal Circuit and the Supreme Court concerning small molecule/patent law litigation. Steve was on the executive team and a critical contributor to the growth and long-term business strategy of the company. His final role was as Vice-President, Head of Intellectual Property for North America.  Under Steve's leadership, Sandoz was recognized as having “second best track record for court outcomes” among all generic drug companies (RBC’s Industry Comment, Jan. 15, 2010, at p. 4).

Steve is recognized by Chambers USA as a top Intellectual Property attorney in Illinois.  In the 2017 edition, clients commented that Steve is "very strategic" and "has a commanding knowledge of the generic pharmaceutical patent litigation space."  They further noted he is a "straight shooter" who "gives very practical advice."

As part of his regulatory practice, Steve has authored several ground-breaking citizen’s petitions, trying to secure a market opportunity for his client, which argued that:

Further, in a decision believed to be the only of its kind, Steve led the charge in successfully persuading FDA to overturn its grant of New Chemical Entity exclusivity for TORISEL (temsirolimus) injection, thus allowing for generic entry many years before previously estimated.

Steve earned his J.D. from the Chicago-Kent College of Law, where he was a member of moot court and earned the highest grade in legal writing, later serving as a teacher’s assistant in that course. He received his Bachelor of Science in chemistry from University of Illinois at Urbana-Champaign with high distinction, authoring a senior thesis on enantiomeric separation under the supervision of Dr. William H. Pirkle, a recognized pioneer in the field. In addition to the Chambers award, Steve is recognized by his peers in The Best Lawyers in America for IP Litigation, as an Illinois Leading Lawyer, an Illinois Super Lawyer in IP Litigation, and as a "World's Leading Patent Practitioner" by Intellectual Asset Management magazine. 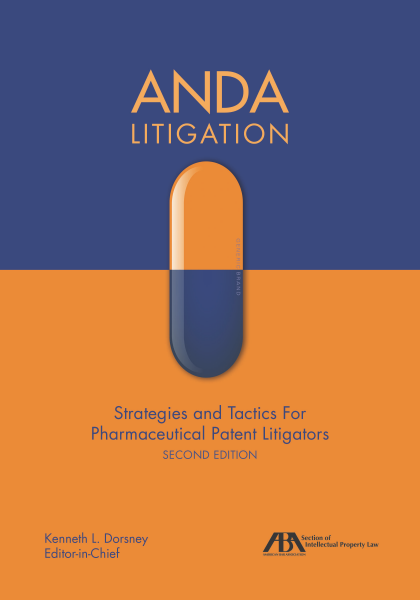 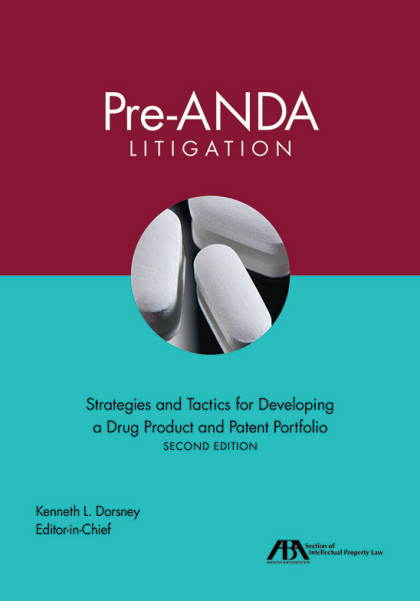 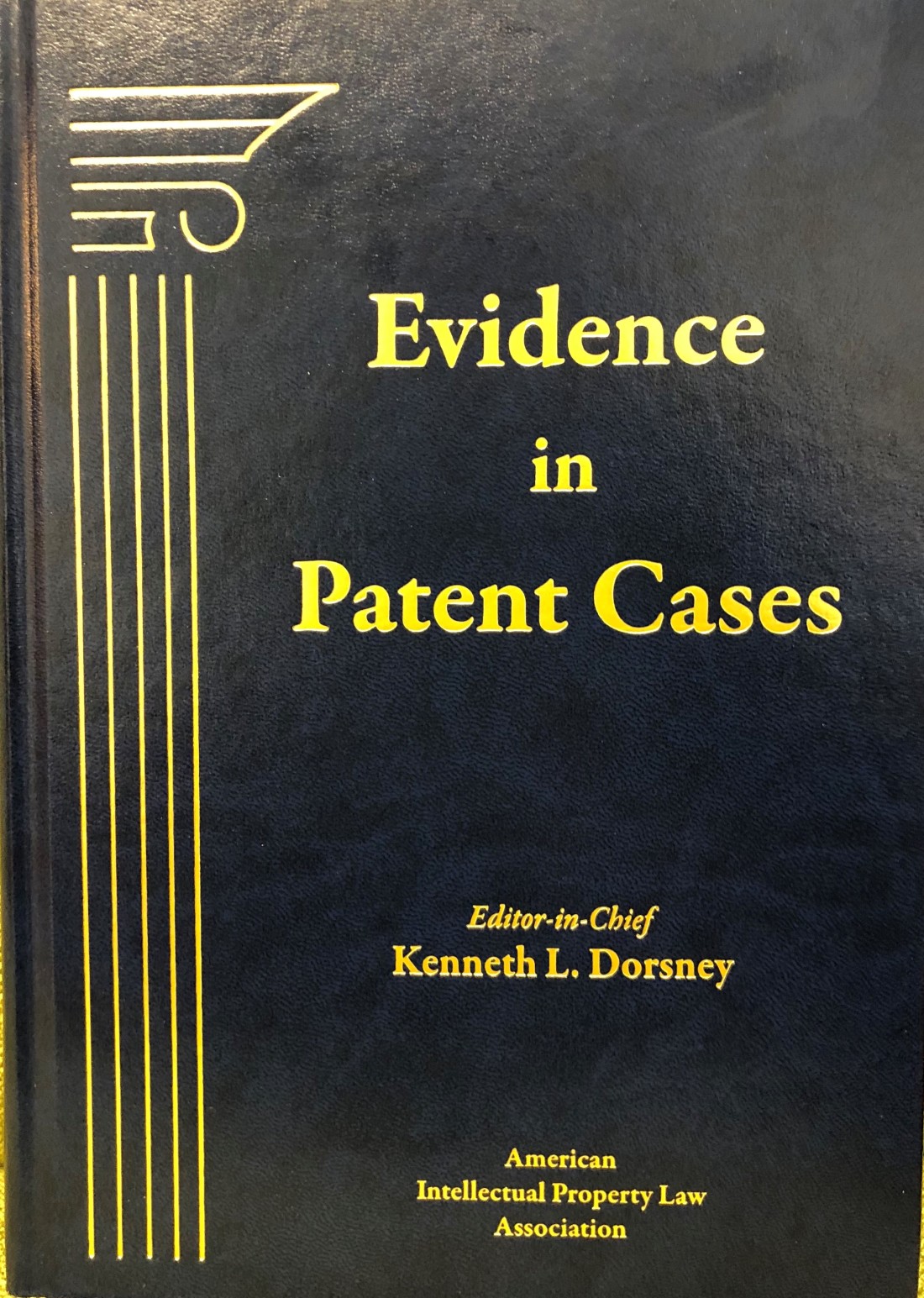