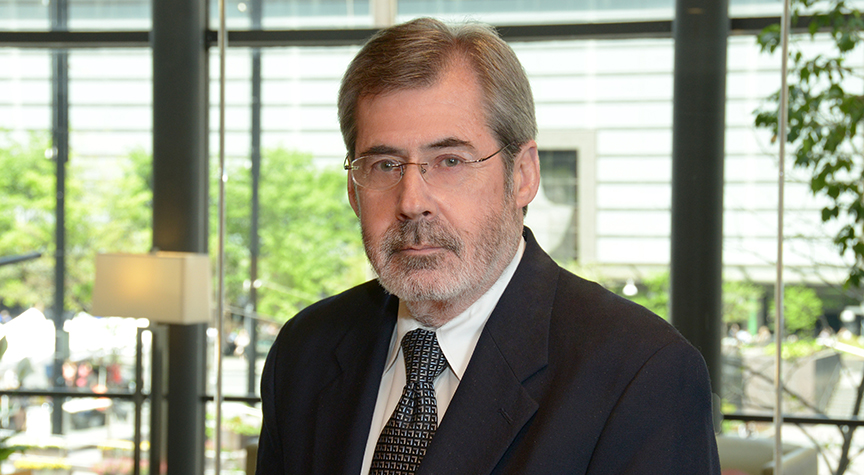 The Best Lawyers of America, the oldest and most respected peer-review publication in the legal profession, named Steve the “Cincinnati Best Lawyers - Real Estate Law Lawyer of the Year” in 2012. He was also named an Ohio Super Lawyer by Cincinnati Magazine.

Steve is certified by the Ohio State Bar Association as a Commercial Real Estate Specialist. He is admitted to practice in the Courts of Ohio and the U.S. District Court for the Southern-District of Ohio.

Steve received his undergraduate degree from Northwestern University in 1975, and his J.D. from Marshall-Wythe School, College of William & Mary, in 1981. He served as Captain of the U.S. Army Judge Advocate General's Corps from 1982-1985.