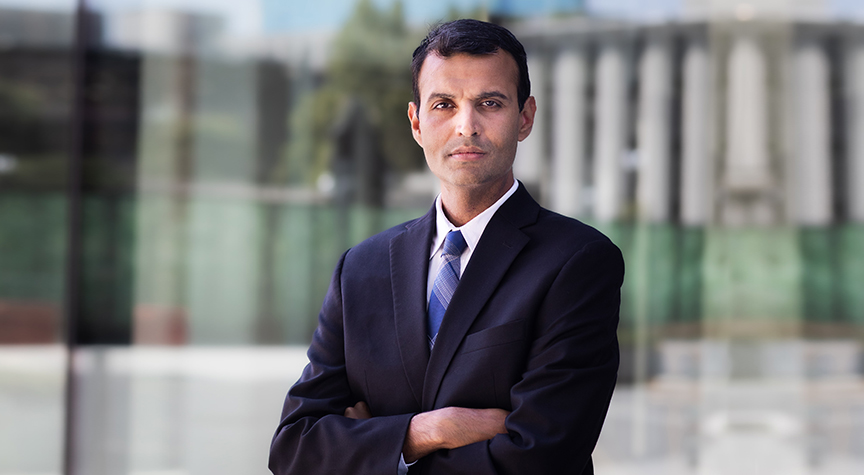 Sohan is a strategic and experienced problem-solver representing clients before the U.S. Supreme Court, federal and state appellate and trial courts, government agencies, state legislatures, and Congress. His practice includes trial and appellate litigation, public law, investigations (including congressional, regulatory, and internal), regulatory and compliance matters, and international disputes (including international trade and international arbitration). Sohan is admitted in various jurisdictions in order to execute his eclectic skillset on multiple platforms.

Sohan served as the Deputy General Counsel of the U.S. Department of Homeland Security (DHS) and as Special Counsel of the U.S. Department of Education (ED). In these positions, he played a prominent leadership role in numerous consequential matters involving international trade (export controls, sanctions, customs compliance, the Committee on Foreign Investment in the United States (CFIUS), Team Telecom, and supply chain, among other areas), national security, intelligence, and domestic policy. Prior to joining Taft, Sohan was a partner in another large full-service law firm.

At the beginning of his legal career, Sohan was honored to serve as a law clerk to Judge Consuelo M. Callahan at the U.S. Court of Appeals for the Ninth Circuit and to Judge David A. Faber at the U.S. District Court for the Southern District of West Virginia. Sohan is regularly invited to address Parliaments and Congresses (including the Romanian Parliament, the Hungarian Parliament, the Congress of Guatemala, and the Latin American Parliament) on consequential legal and economic issues. He maintains an active pro bono practice as well as accepts speaking engagements.

Sohan has been honored as a “Champion of Justice” by the State Bar of Texas and the Texas Access to Justice Commission.