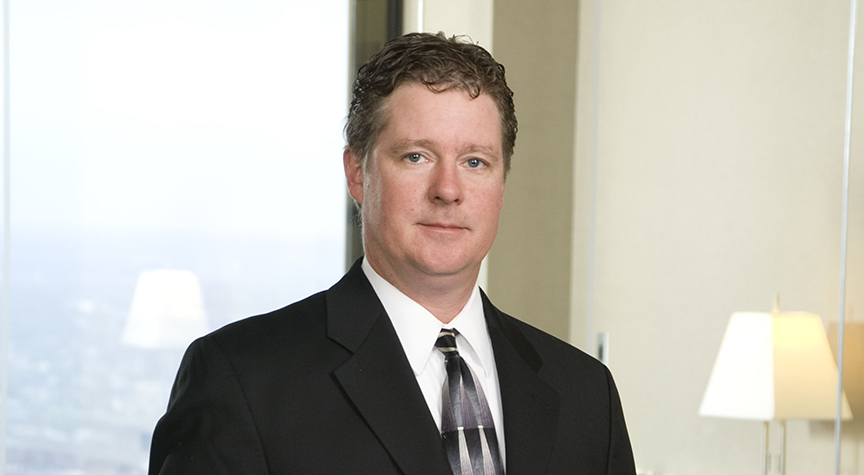 Rod focuses his practice primarily on complex environmental and toxic tort matters.  Rod represents clients in federal and state courts, and has extensive litigation experience in dozens of states from coast to coast.

Rod has prevailed in several notable environmental cases including a class action case against a nationwide convenience store chain.  In that case, Rod was class counsel for a neighborhood of over 400 people who alleged that gasoline leaked from a nearby gas station and contaminated the groundwater and indoor air in their homes.  The defendants settled the case three weeks before trial and the class received nearly $20 million dollars in compensation and benefits.

Prior to law school, Rod worked as a research scientist at the Indiana University School of Medicine.  Rod's research resulted in two peer reviewed publications in the areas of cancer and molecular biology.

Rod is a 2002 graduate of the Indiana University Robert H. McKinney School of Law, and received a bachelor of science degree in Biology in 1996 from Purdue University -- Indianapolis.  As an undergraduate, Rod received the School of Science's Outstanding Undergraduate Research Award for his work as part of a team that discovered an oncogene involved in breast cancer formation. Rod was named a 2012 Indiana Rising Star by the publishers of Law and Politics magazine.