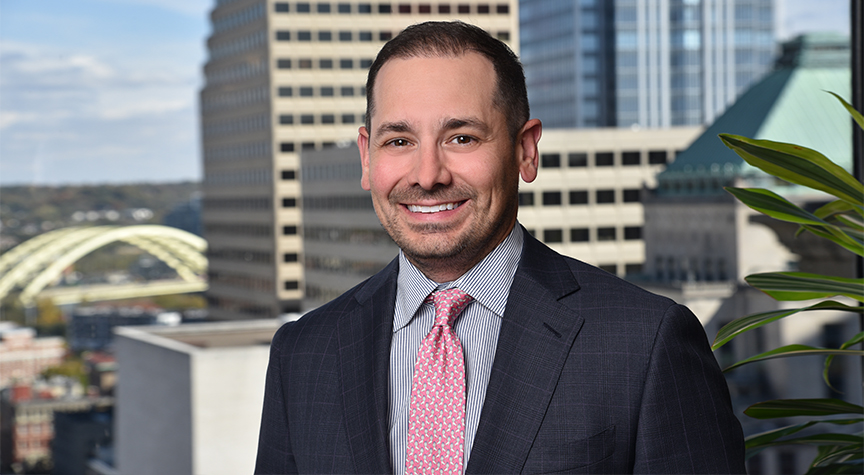 Rob is the Chair of Taft's Cincinnati Business practice group where he has garnered a reputation as a leading advisor to growth-minded companies, venture capital funds, family offices, government entities, research institutions, and sports franchises. Rob partners with his clients to develop and implement the appropriate strategies to achieve their organizational goals; whether it be growth, efficiency, or risk mitigation. In doing so, he leads mergers and acquisitions, debt and equity financings, securities offerings, and other strategic initiatives. In addition, Rob assists his clients with fund formation, IP commercialization and tech transfer, and on developing programs to manage recurrent litigation.

Most recently, Rob joined the Board of Directors of the Interlex Group, an association of leading law firms around the world that cooperate in providing a complete range of international legal services in over 60 countries across the globe.  Rob also serves on the Board of the League of American Orchestras, a national organization that leads, supports, and champions America’s orchestras and the vitality of the music they perform. Rob is on the Executive Committee of InnovateOhio, is the Immediate Past Chair of the Cincinnati Symphony Orchestra, and serves as the President of the Association for Corporate Growth (ACG) Cincinnati. He is also on the board of MORTAR Cincinnati and Main Street Ventures, which are creating opportunities to build communities through entrepreneurship.

Rob received his bachelor's degree from Duke University and his MBA from the Kellogg School of Management, Northwestern University. While an undergraduate, he completed comparative law course work at New College, Oxford University. He earned his J.D. from Washington University School of Law, and during his last term of law school, he clerked at the U.S. Securities and Exchange Commission. Rob grew up in the United States, Canada, the Philippines, Japan and Belgium.