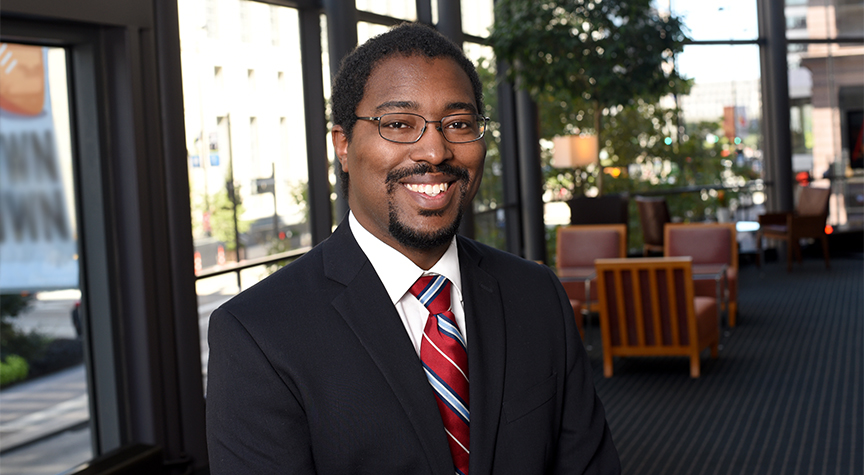 Philip litigates complex matters in state and federal courts. He has briefed appeals in multiple U.S. Courts of Appeals, including the Sixth, Seventh, and Ninth Circuits, as well as state appellate courts in Ohio, Kentucky, and Georgia. Philip has also represented amici at both the cert petition and merits stages in the U.S. Supreme Court.

Philip serves on the board of directors for the Cincinnati and Northern Kentucky lawyers chapters of the Federalist Society. He also serves on the 2022 Appellate Editorial Board for Law360.

Philip received his undergraduate degree, with Highest Honors, from Ouachita Baptist University. He received his J.D. from the University of Virginia School of Law, where he served as the submissions review editor for the Journal of Law and Politics.