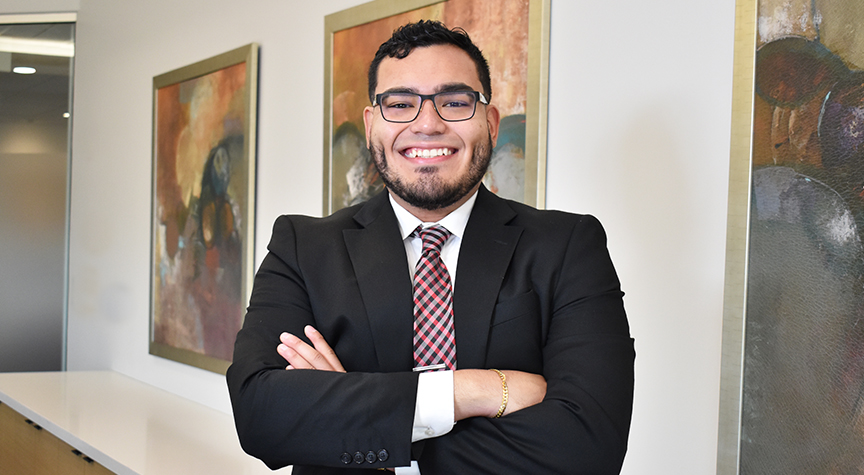 Lorenzo is an attorney in Taft's Indianapolis office and focuses his practice on real estate law.

Prior to joining Taft, Lorenzo worked as a judicial extern for the U.S. District Court for the Southern District of Indiana.