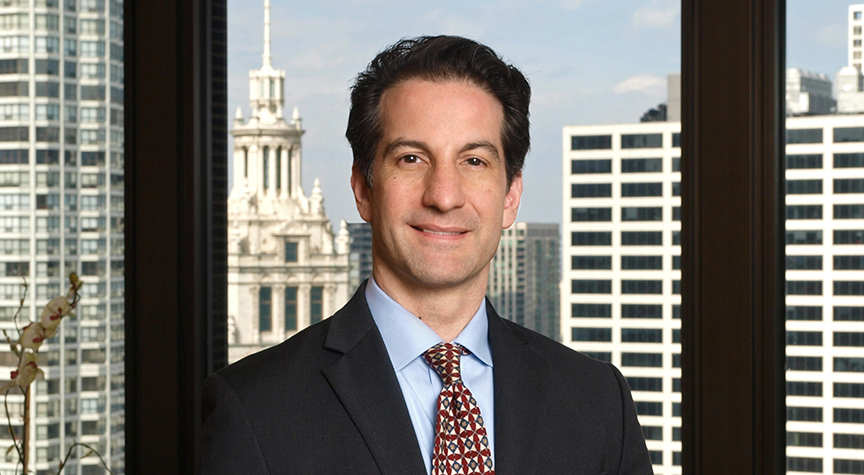 Prior to joining Taft, Kostas was a member of his previous firm’s Executive Committee and chair of the firm’s Public Finance, Municipal and Economic Development Practice Group.  Before private practice, Kostas served as Special Assistant to Governor Evan Bayh (IN-D) implementing government efficiency programs across multiple state agencies and thereafter was appointed by Governor Bayh as Executive Director of the Indiana Utility Regulatory Commission, the state agency responsible for implementing the Telecommunications act of 1996.  Kostas was later appointed by Governor Frank O’Bannon (IN-D) and reappointed by Governor Joe Kernan (IN-D) as Deputy Commissioner of the Indiana Department of Local Government Finance during Indiana’s statewide transition to a market-value in use property tax system. Both Governor Bayh and Governor Kernan each awarded him a Sagamore of the Wabash, Indiana's highest civilian honor.  He also served as a member and Parliamentarian of the Indiana Democratic State Central Committee. Kostas also served as a Deputy Attorney General for the State of Indiana and as a federal law clerk to the Honorable Lawrence S. Margolis on the United States Court of Federal Claims in Washington, D.C.