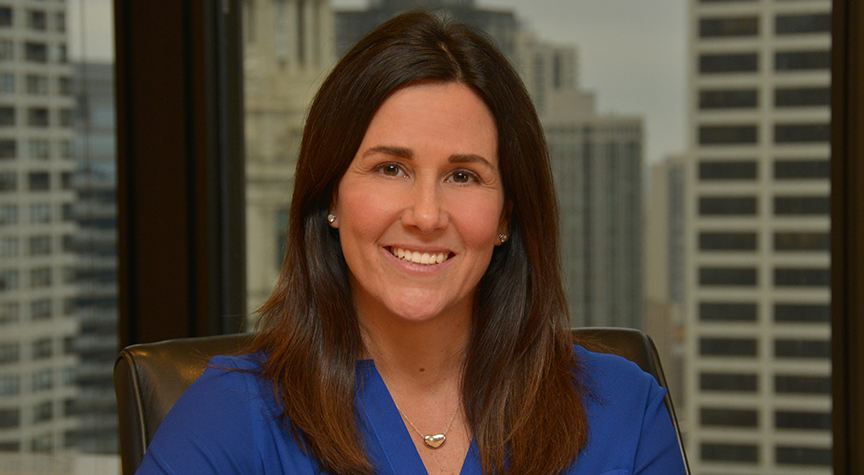 Kim focuses her practice principally in the areas of general corporate and securities law matters, including corporate and public finance. She serves as chair of Taft’s Debt and Structured Financings group.

Kim is often a guest speaker on various casino gaming topics. She also is a regular guest lecturer at the Manfred Steinfeld School of Hospitality and Tourism Management at Roosevelt University where she discusses various aspects of gaming law.

Additionally, Kim represents issuers, borrowers, banks and underwriters in offerings of tax-exempt and taxable bonds. From June 2005 to August 2007, Kim served as outside general counsel to the Illinois Finance Authority (IFA). Kim continues to provide legal services to the IFA from time to time on various matters.

Banking and Finance and Securities/Corporate