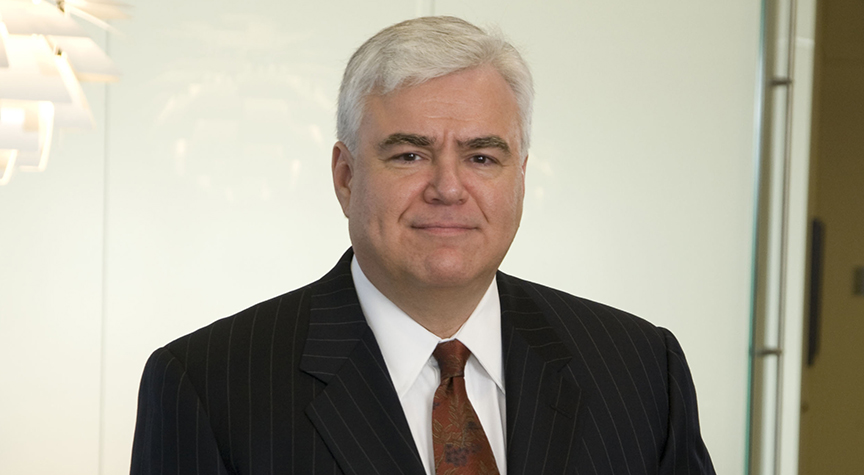 Prior to entering private practice, Jackie served in the Office of Independent Counsel Kenneth W. Starr from 1995 to 1999, including as the Principal Deputy in charge of the OIC’s Washington, D.C. operations. Jackie served as senior advisor to Judge Starr on investigative and prosecutorial aspects of several matters, including the Impeachment Referral of William Jefferson Clinton. In that regard, he was one of three prosecutors selected by Judge Starr to conduct the grand jury questioning of President Clinton.

From 1988 to 1995, he served as Trial Attorney and Senior Trial Attorney in the elite Public Integrity Section of the DOJ’s Criminal Division. Jackie also served as an Assistant U.S. Attorney for the Southern District of Indiana and as a judicial law clerk in the U.S. District Court for the Southern District of Indiana for the Hon. Sarah Evans Barker and her predecessor, the Hon. Cale J. Holder.

Jackie was highly decorated as a federal prosecutor. In 1994, Attorney General Janet Reno presented Jackie with the prestigious John Marshall Award, presented annually “For Outstanding Legal Achievement,” in recognition of his work in prosecuting corruption matters.