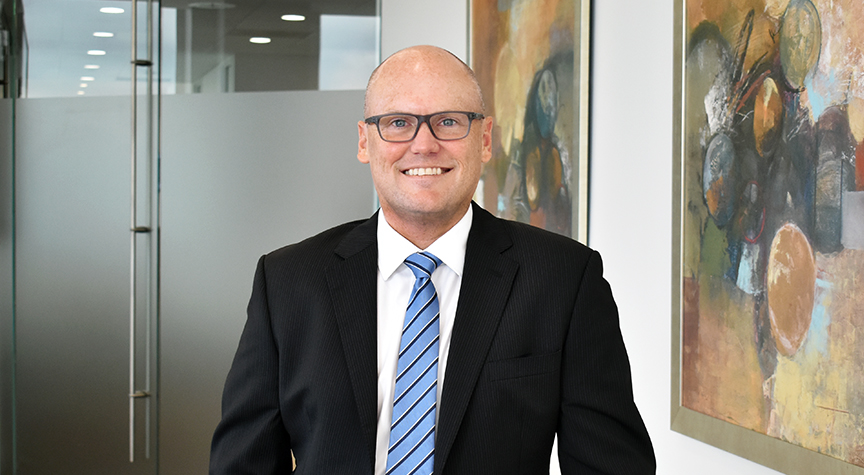 From 2007 through 2015, Ian was vice president and associate general counsel at Emmis Communications Corporation. While in-house, Ian oversaw all legal matters for Emmis’ business operations, including litigation, labor and employment, intellectual property, contests and promotions, mergers and acquisitions, risk and emergency management, and real estate. Prior to Emmis, Ian was an associate in Taft’s Indianapolis office from 2005 to 2007 and an associate at Ice Miller from 2001 through 2004.

Ian has served on the board of directors for Friends of Riley (FOR), Young Professionals of Central Indiana and Giving Sum. Since 2001, Ian has been a weekly volunteer at Riley Hospital for Children (Magic Castle Cart).