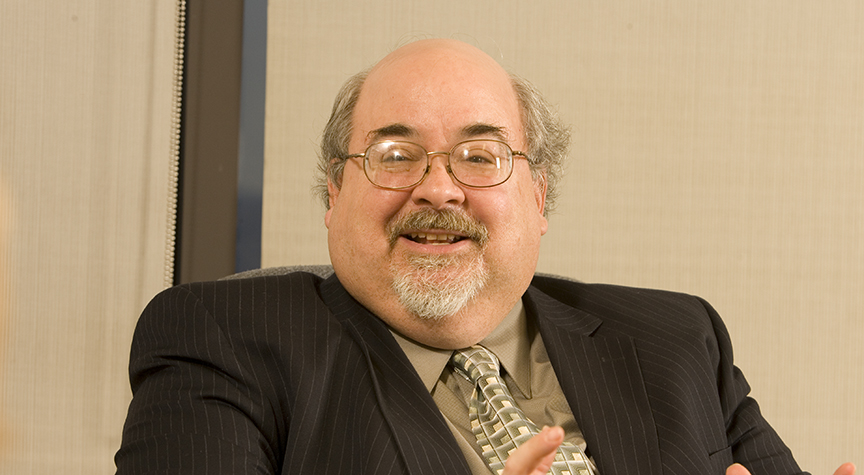 After practicing law in New York City for 11 years, Gerry joined Taft in 1987 and was a partner for 32 years. He has broad experience in advising corporations, limited liability companies, and partnerships in general business and transactional matters, including mergers and acquisitions, venture capital investments, equipment leasing, project finance, bank loans, asset securitizations, leveraged buyouts, and public and private securities offerings, as well as work with derivatives, including interest rate swaps and repurchase agreements. He was named an Ohio Super Lawyer by Cincinnati Magazine, listed in Chambers USA: America's Leading Lawyers for Business, and was recognized in The Best Lawyers in America in the categories of banking and finance, corporate compliance, corporate governance, corporate, mergers and acquisitions, and venture capital law. While in active practice, he was named Best Lawyers® "Lawyer of the Year" in Cincinnati for 2020 for Corporate Compliance Law, 2016 for Corporate Law and in 2009 for Banking Law. Gerry was past president of Adath Israel Congregation and former trustee and vice president of the Cincinnati Shakespeare Company.