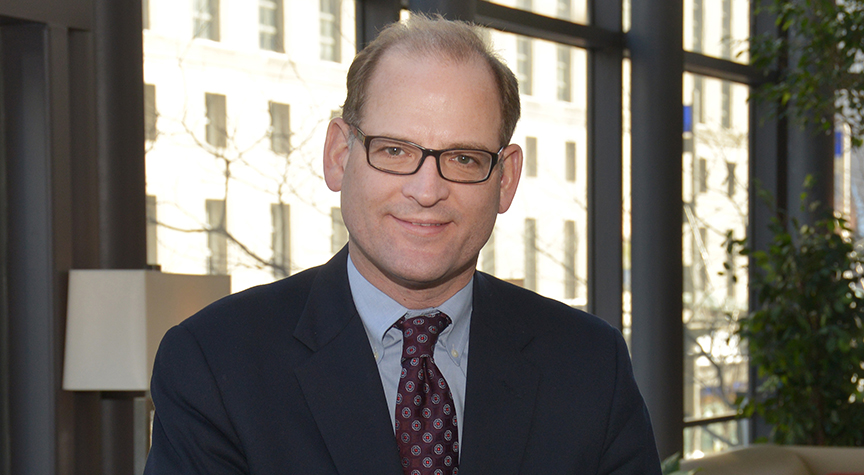 George advises clients on various matters, including mergers and acquisitions, corporate governance, private equity, venture capital, and other corporate and financing activities. George has been recognized every year since 2007 by Best Lawyers in America, which includes recognition for corporate law, mergers and acquisitions, and venture capital law. Best Lawyers named him Cincinnati’s "Lawyer of the Year" for Mergers and Acquisitions Law (2017) and Venture Capital Law (2018 and 2021). George has been listed among Ohio Super Lawyers and has been recognized annually on the CincyBusiness magazine Leading Lawyer list since 2005. He is Chairman of the Board of Trustees of the Cincinnati Zoo and Botanical Gardens, and Founder of Main Street Ventures. He received the 2000 Downtown Community Service Award from the Greater Cincinnati Chamber of Commerce’s Downtown Council and is a Leadership Cincinnati graduate (Class XXV).