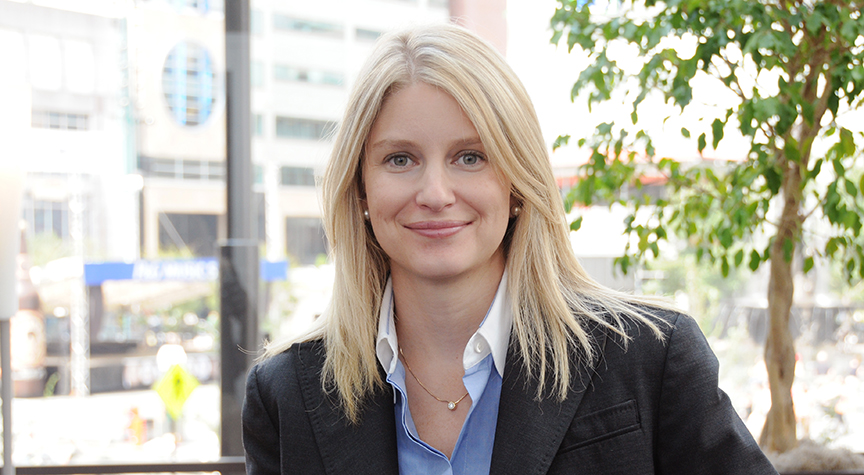 Beth focuses her practice on commercial litigation, ably representing clients in diverse matters from business and partnership disputes, contract disputes, trademark issues, trade secret management, non-competes, securities, and legal malpractice defense. She has extensive first chair trial experience in both state and federal courts and is licensed to practice in all state courts in Ohio, the United States Court of Appeals for the Sixth Circuit, and the United States District Court for the Southern District of Ohio. A particular area of expertise is election and campaign law, where she has handled matters not only in courts but also local boards of election and the Ohio Elections Commission. She recently represented a judicial candidate in which the process used to count ballots was challenged on constitutional bases before a federal district and circuit court, and was the subject of litigation in the Ohio Supreme Court as well.

Beth received a J.D. from the Salmon P. Chase College of Law at Northern Kentucky University in 2007 and a bachelor's degree in political science from Miami University in 2000.  Prior to joining Taft, she worked with The Honorable Steve Chabot of Ohio.  During law school, she continued her work with Congressman Steve Chabot, served as Associate Editor of the Northern Kentucky Law Review, and she graduated Order of the Curia.