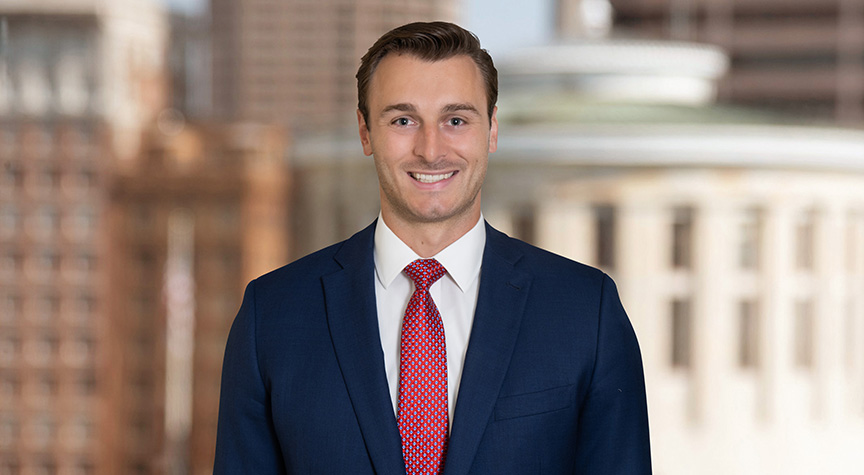 Prior to joining Taft, Andrew served as a law clerk to the Hon. Sarah D. Morrison, United States District Court for the Southern District of Ohio. While in law school, he gained substantial legal experience as a Legal Extern in the Office of the Solicitor General for the Ohio Attorney General, and as a Judicial Extern to the Hon. Patrick F. Fischer, Supreme Court of Ohio.