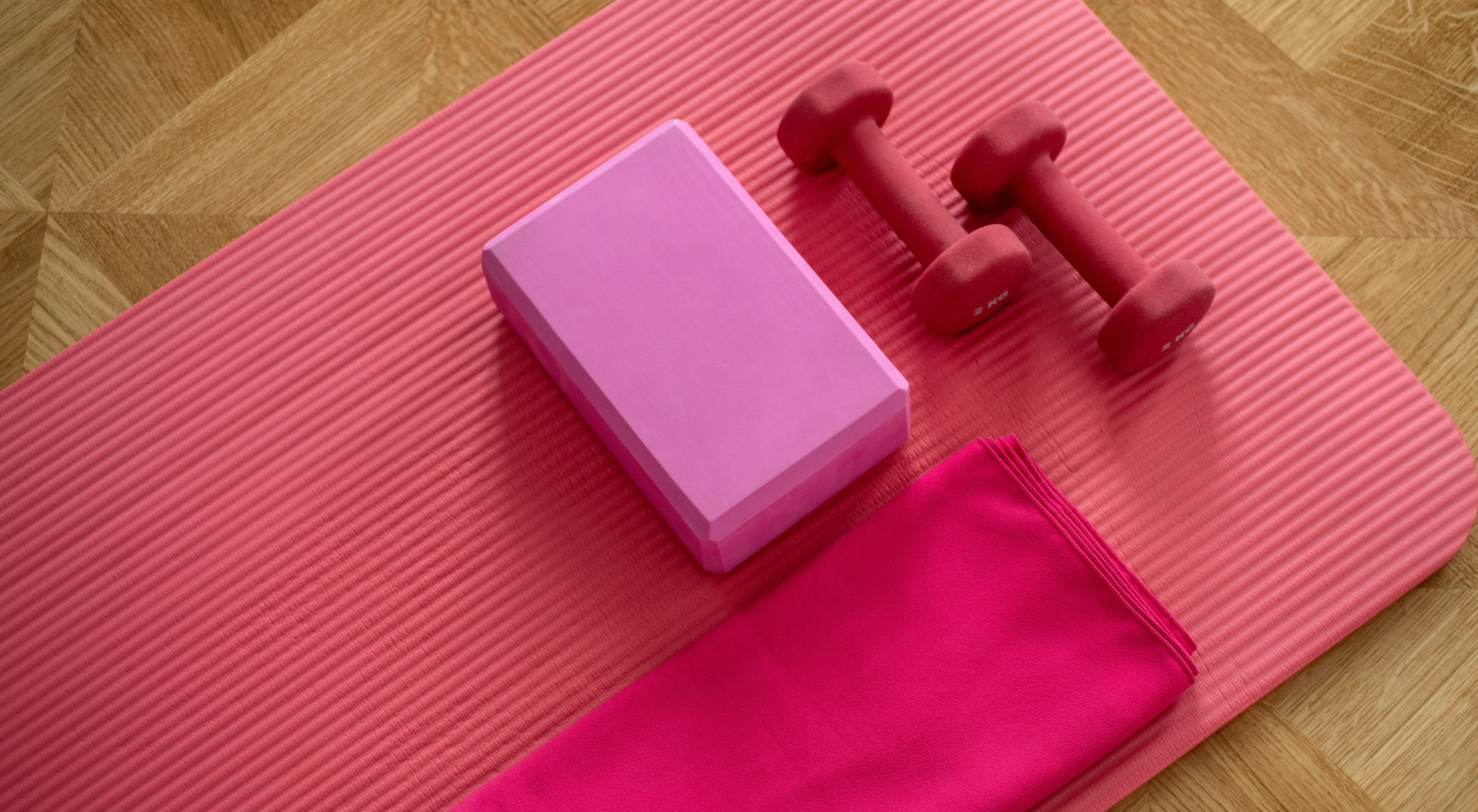 The Delaware Court of Chancery ruined CorePower Yoga’s (CorePower) Zen this week, finding it breached an agreement with Level 4 Yoga (Level 4) to acquire 34 yoga studios just before the COVID-19 pandemic struck in early 2020. Following a week-long trial in the summer of 2021, Vice Chancellor Slights issued his 88-page opinion on March 1, finding CorePower liable for the $29.5 million purchase price, $3.5 million in operating losses, and millions more in interest and additional damages.

Put on your finest Lululemon workout gear and let’s meditate on the opinion together.

CorePower is the nation's largest yoga studio chain. Level 4 was CorePower’s largest franchisee, with studios in six states. Pursuant to the parties’ franchise agreement, CorePower controlled almost all aspects of Level 4’s studios, including the days and hours of operation, membership terms, and business practices. Additionally, the franchise agreement gave CorePower the right to buy all of Level 4’s studios upon certain “control events.”

One such “control event” occurred when a private equity firm purchased Core Power in April 2019. CorePower’s new owner immediately invoked the Level 4 call option. Level 4 agreed that CorePower could acquire its studios in separate tranches throughout 2020 and promised to operate its studios in the “ordinary course of business” until the deal closed. In exchange, CorePower agreed that the purchase agreement would have no closing conditions or express right to terminate. The first tranche of Level 4 studios to change control was scheduled for April 2020.

Unfortunately, a worldwide pandemic interfered with CorePower’s best laid plans. On March 15, 2020, CorePower ordered all of its franchisees’ (including Level 4’s) studios to close. Because CorePower controlled its hours of operation, Level 4 complied and closed all its studios.

As the pandemic worsened in March, CorePower tried to delay the closing. Level 4, of course, balked at that proposal. In response, CorePower invoked the parties’ purchase agreement and accused Level 4 of not operating in the ordinary course of business because Level 4 closed its studios. CorePower argued its contractual performance had been “discharged” because Level 4 had “repudiated” its representations and warranties, including (i) that there were no material losses, (ii) that no facility had been closed, and (iii) that there were no material adverse effects. Both parties ultimately sought declaratory judgments that they were not in breach of the purchase agreement.

After listening to all the evidence, the court placed CorePower into a downward dog. “Absurd” is how the court described CorePower’s arguments: “Level 4 has not repudiated or materially breached the advance purchase agreement (APA) in any respect, and the purpose of the APA has not been frustrated. By following the directions of its franchisor, as it always has done, Level 4 operated its yoga studios in the Ordinary Court of Business when it closed them as directed by CorePower.” The court also found the parties’ agreement acted as a “one-way gate” – meaning that once the parties executed it, neither party could back out. The complete lack of any closing conditions of the right of termination was dispositive in the court’s mind: “Not a single one – there are no conditions to closing, no express termination provisions, and no termination or reverse termination fees; there is not even a force majeure clause.”