Will US Discovery Creep Into Private International Arbitration? No Resolution — For Now

Will US Discovery Creep Into Private International Arbitration? No Resolution — For Now 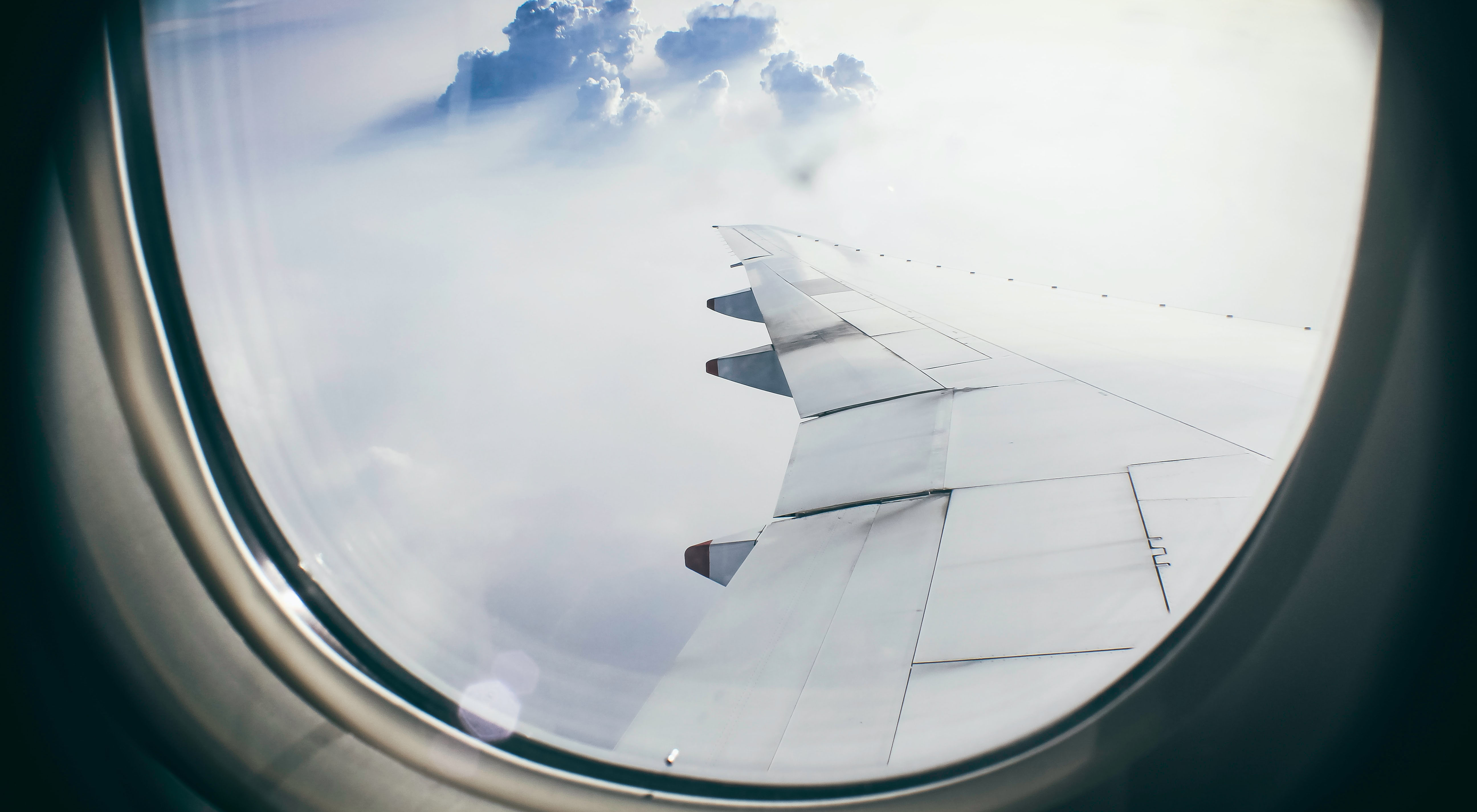 Until recently, the U.S. Supreme Court (Supreme Court) was poised to decide a five-circuit split that would affect the way many international companies conduct foreign arbitrations going forward.

As background, section 1782(a) of Title 28 authorizes a district court to order a person within the district to give testimony or produce documents "for use in a proceeding in a foreign or international tribunal."

After unsuccessful negotiations over an indemnity claim made by Rolls-Royce against Servotronics Inc. (Servotronics), the parties entered into a private, binding arbitration in the United Kingdom. Servotronics then filed a motion to subpoena relevant records held by Boeing Company (Boeing) with the U.S. District Court for the Northern District of Illinois, citing the authority bestowed on district courts to assist in foreign discovery proceedings under 28 U.S.C. §1782(a). Rolls-Royce and Boeing filed a motion to quash the subpoena, arguing that section 1782(a) does not extend to private commercial arbitral tribunals. The district court agreed with Rolls-Royce and Boeing and quashed the subpoena.

The Seventh Circuit, issuing its opinion over a year after hearing oral argument, ultimately agreed with the Second and Fifth Circuits, finding that section 1782(a) does not apply to foreign arbitrations. The court noted that section 1782(a) authorizes foreign subpoenas only in cases pending before "foreign or international tribunals." The court began by observing that although the phrase "foreign or international tribunal" does not unambiguously exclude private arbitral panels, neither does it unambiguously include them.

Since the word "tribunal" was not defined in the statute, the court decided to consult the dictionary. It found that dictionary definitions did not unambiguously resolve whether private arbitral panels are included in the specific sense in which the term is used in section 1782(a), but found that all definitions agree that the word "tribunal" means "a court," but some are more expansive, leaving room for both competing interpretations.

After analyzing both the "statutory context" and the legislative history of this section, the Seventh Circuit divined that it was Congress’ intent only to apply this discovery rule to formal foreign court proceedings.

The Supreme Court accepted certiorari in the case, and oral arguments were set to be heard on Oct. 5, 2021. The Supreme Court likely accepted this case to resolve the existing circuit split and to expand on its decision in Intel Corp. v. Advanced Micro Devices, Inc., 542 U.S. 241, 124 S.Ct. 2466, 159 L.Ed.2d 355 (2004). Intel was the Supreme Court's first and only decision to address section 1782(a). In Intel, the Supreme Court held that the statute may be invoked by a nonlitigant "interested person," and also that a foreign proceeding need not be pending or imminent but only "within reasonable contemplation." The court considered whether the proceeding at issue in the case — before the Directorate General for Competition of the Commission of the European Communities — was a "proceeding in a foreign or international tribunal." The court concluded that the directorate, as a public agency with quasi-judicial authority, qualified as a "foreign tribunal" within the meaning of section 1782(a).

However, while this question was fully briefed before the Supreme Court and oral argument had been set, on Sept. 24, 2021, both sides filed for joint dismissal pending settlement, which the Supreme Court granted.

This case highlights the importance of hiring local counsel to handle appeals in various jurisdictions. With its strong appellate lawyers in the Sixth, Seventh, and Eighth Circuits, Taft stands ready to defend its clients’ positions in front of federal appellate courts throughout the Midwest.