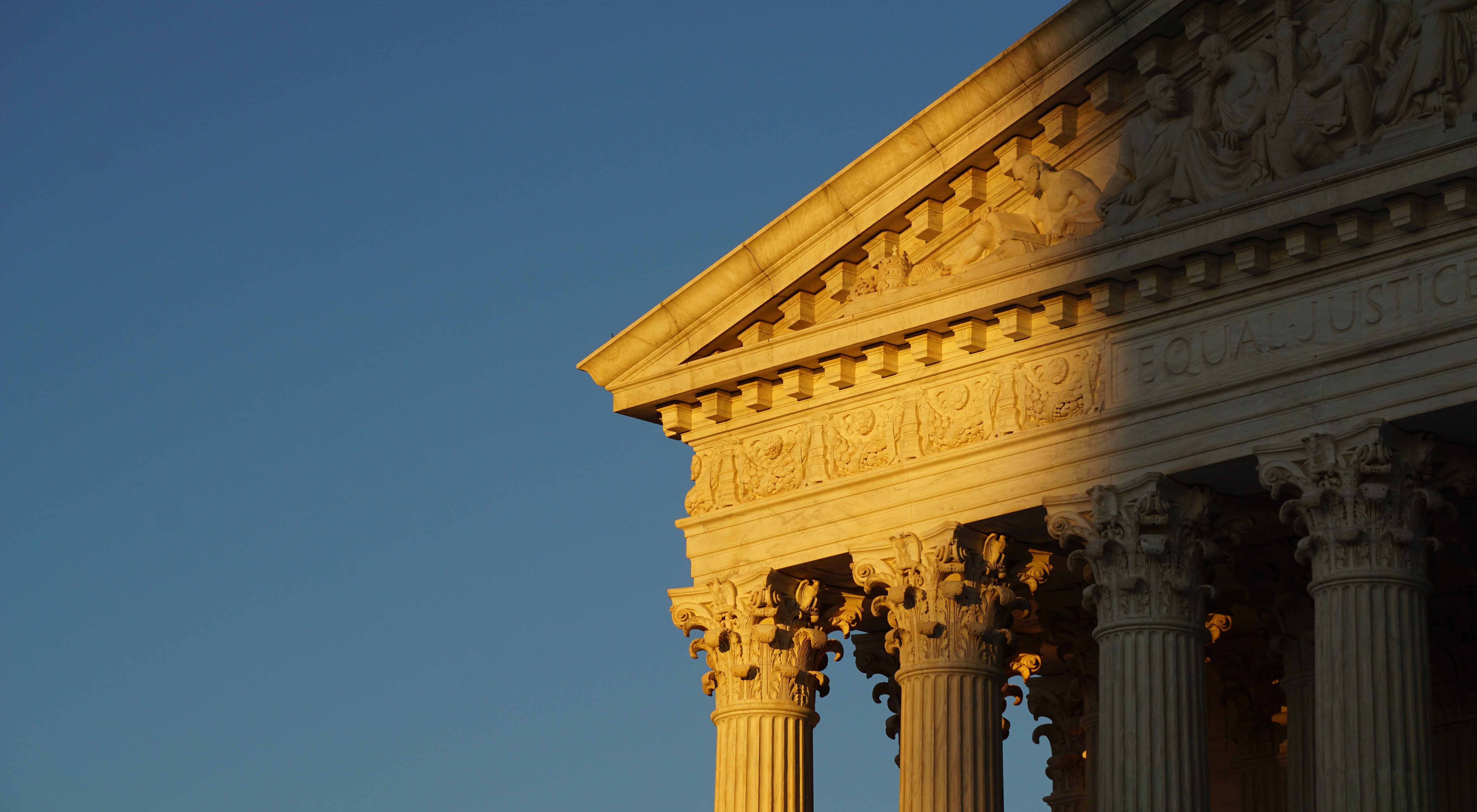 The Supreme Court has just returned to commence October Term 2022, ending its summer adjournment. The previous term of the court proved to be historic. One reason is due to the court’s decision in West Virginia v. Environmental Protection Agency, decided on June 30. Although primarily only regulatory law aficionados followed the case, West Virginia will affect businesses, individuals, and all entities that have anything to do with federal administrative agencies. Indeed, given the vast reach of the modern administrative state, the decision will have a widespread effect.

In West Virginia, the court firmly and assertively implanted the clear-statement rule known as the major questions doctrine (MQD) into its canons of statutory interpretation. The MQD stands for the proposition that a federal agency may not claim the power to do anything of political or economic significance without explicit authorization from Congress. The court had been building up to this apex through several decades’ worth of cases but reaching this zenith was remarkable nonetheless. The MQD will have significant consequences for the power that federal agencies have over people's lives and businesses and for the constitutional order itself.

Taft’s Appellate attorneys have published a white paper that includes a recap of the West Virginia v. EPA decision, insight into this decision's demonstrable impact on federal regulations, and background on the MQD.