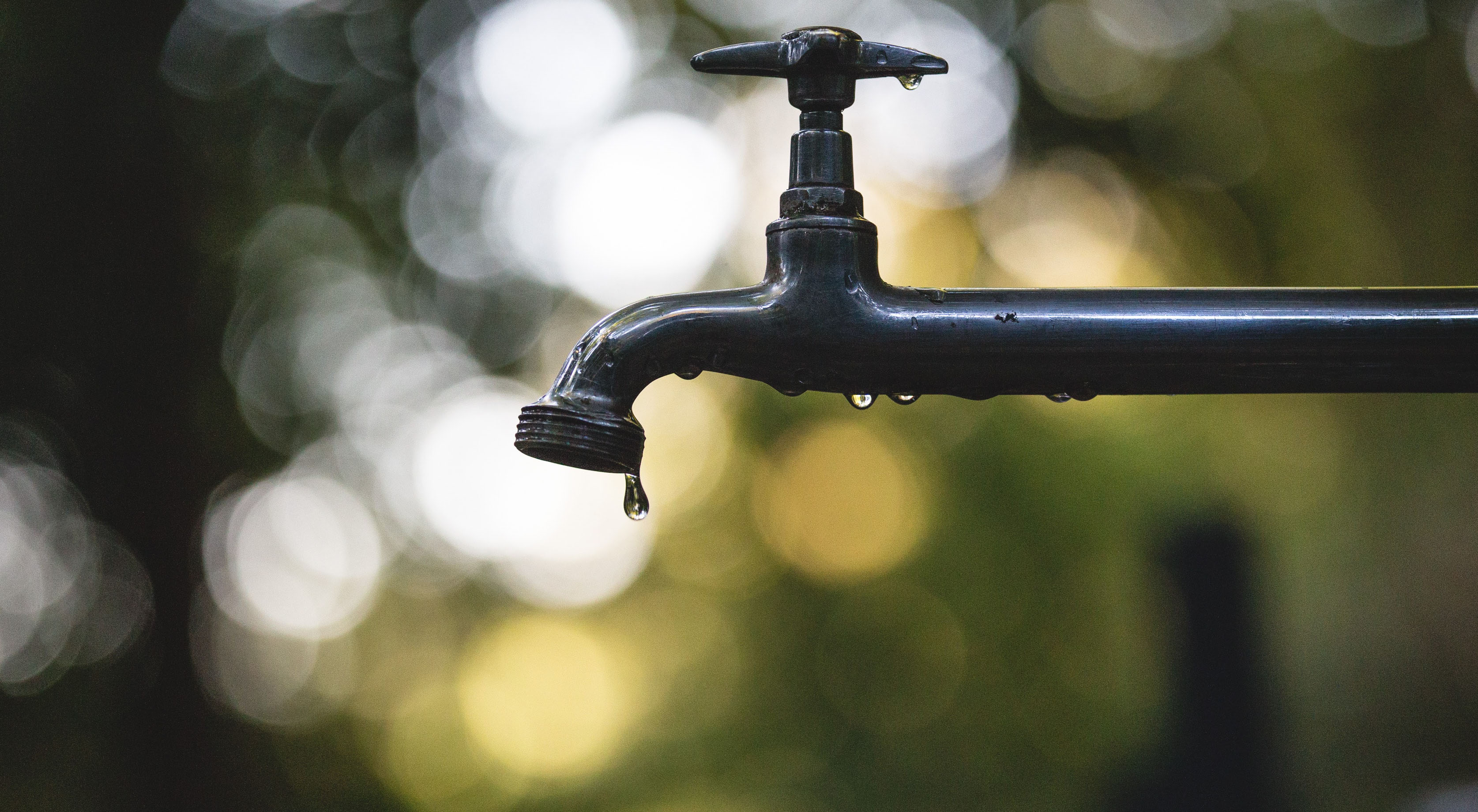 Many municipalities, cities, and utilities obtain water from groundwater supply wells. While groundwater is an excellent source of plentiful water, expansive underground aquifers are frequently contaminated by nearby historic commercial and industrial facilities. This poses obvious problems for municipalities and utilities that rely on them. In California River Watch v. City of Vacaville, 14 F.4th 1076 (9th Cir. 2021)), the Ninth Circuit added another — the potential for transporter liability under the Resource Conservation and Recovery Act (RCRA). A California nonprofit, River Watch, sued the City of Vacaville, Calif. alleging the city was a RCRA transporter for drawing contaminated groundwater from its wells and delivering it to residents — even though it played no role in discarding the waste.

Two historic wood-treatment facilities dumped waste hexavalent chromium — a known human carcinogen — near the city where it entered the well field from which the city drew much of its drinking water. River Watch filed a citizen suit alleging that the city was contributing to the transportation of hexavalent chromium which was an imminent and substantial endangerment to health or the environment. The district court granted summary judgment for the city finding the city’s water-processing activities did not qualify as discarding “solid waste.”

The court then held that RCRA does not require that the transporter of the solid waste must play some role in discarding the waste. As such, even though the city did not dispose of the hexavalent chromium and had no knowledge of the wrongdoing, the city could still be liable under RCRA.

California River Watch will have a significant impact on any entity that draws groundwater from an aquifer. Even though an entity may not have played a role in the disposal of solid wastes, and even if that entity has no knowledge of the contamination, an unwary entity could be ensnared in an RCRA citizen suit by merely pumping groundwater contaminated with “solid wastes” and distributing it to its citizens.