Thinking of Vacating an Arbitration Award in an Ohio Court? There’s No Time for Vacation.

Thinking of Vacating an Arbitration Award in an Ohio Court? There’s No Time for Vacation. 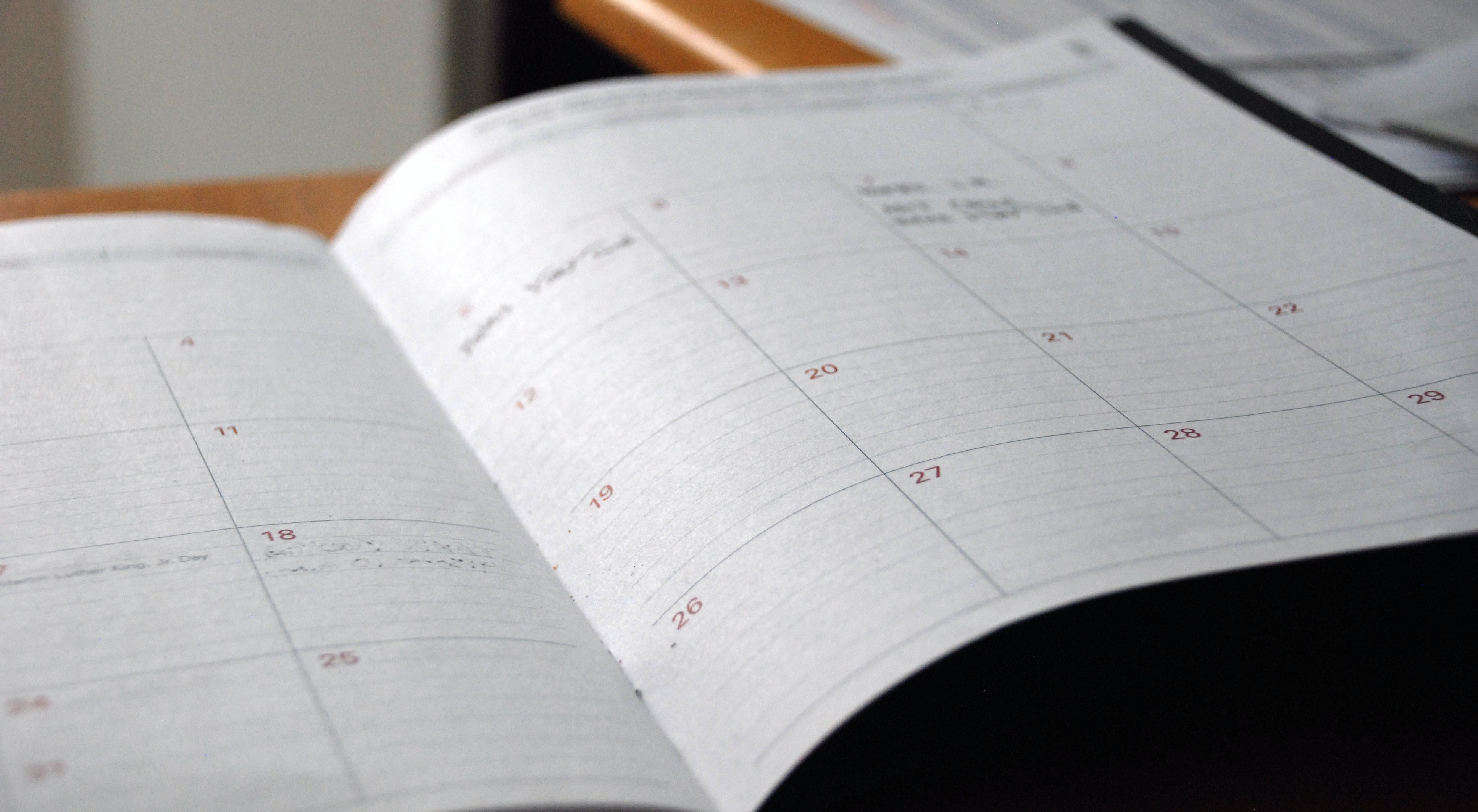 The facts in Wolgang help explain this rule. A lengthy arbitration with the two main parties — BST Ohio Corporation (BST) and Evan Gary Wolgang — ended on Dec. 6, 2018, when the arbitrator issued its award. That same day, BST applied to the Cuyahoga County Common Pleas Court to confirm that award. The next day, Wolgang moved to vacate or correct the award in California, where he thought jurisdiction and venue were proper. Meanwhile, the trial court scheduled a hearing on BST’s application to confirm the award for Dec. 27.

Wolgang made a fatal mistake: he never moved to vacate the award in Ohio. So when the trial court heard the parties in late December, there was no pending motion to vacate the arbitration award — only BST’s motion to confirm. About two weeks after that hearing — and just over one month after the arbitrator issued the award — the trial court confirmed the award. Wolgang appealed — and the Eighth District Court of Appeals reversed the trial court, holding that the Ohio Arbitration Act gives parties like Wolgang a full three months to move to vacate, correct, or modify an arbitration award. So BST appealed to the Ohio Supreme Court.

But the Ohio Supreme Court rejected that interpretation, explaining that nothing in the Ohio Arbitration Act — or R.C. 2711.09, specifically — required the trial court to wait for the three-month limitation period to expire before confirming the award. While R.C. 2711.09 requires at least five days’ notice before a hearing on an application to confirm an arbitration award, the court described the three-month limitation period as “an upper limit that may be shortened by another party’s filing a pleading or motion to which a response is required.” So when BST moved to confirm the arbitration award and the court scheduled a hearing, Wolgang was on notice that his deadline to challenge the award was fast approaching.