The Empire State Assists In Toppling a Giant, Setting the Stage for Federal LIBOR Legislation

The Empire State Assists In Toppling a Giant, Setting the Stage for Federal LIBOR Legislation 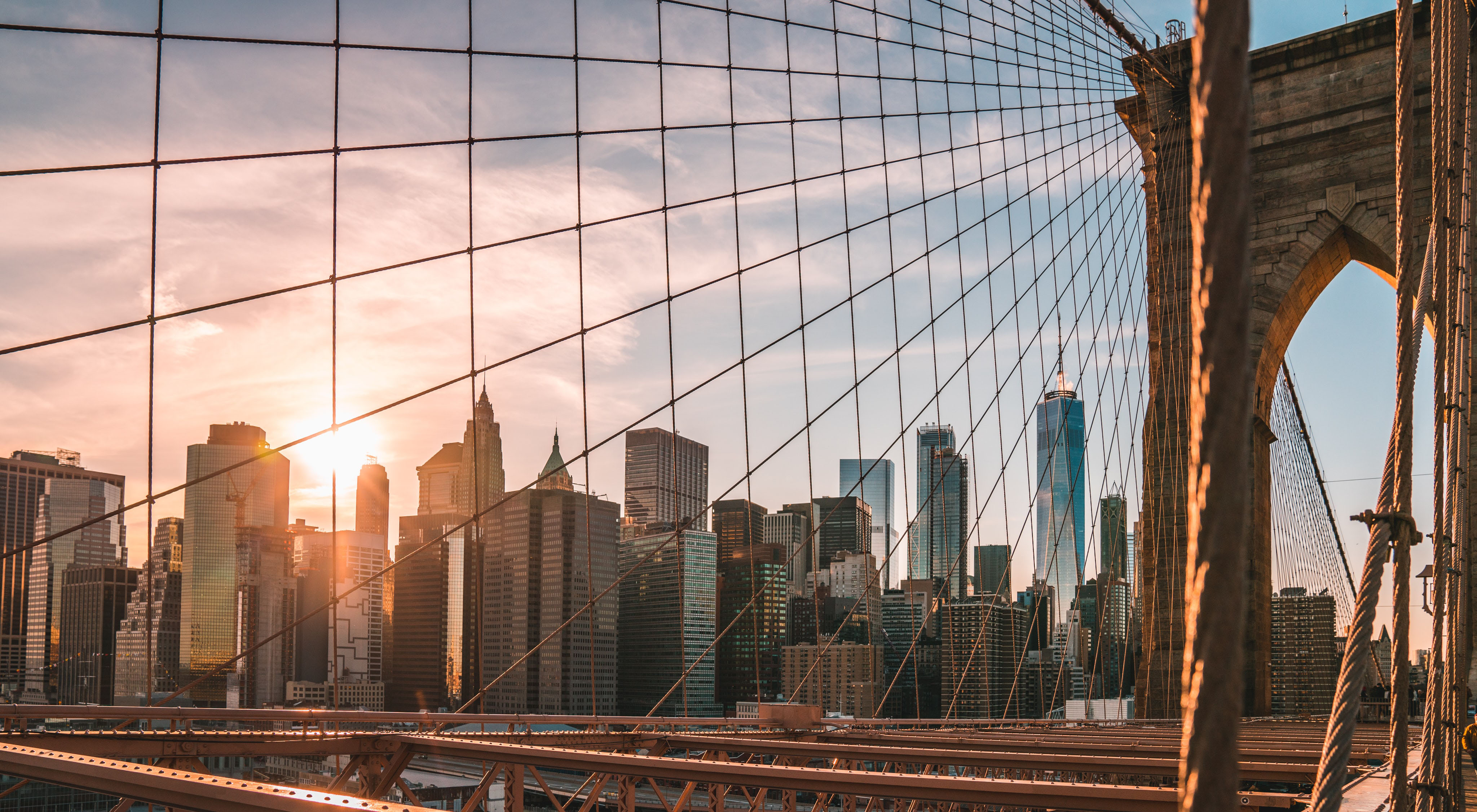 On April 6, 2021, New York Governor, Andrew Cuomo, signed into law an act (the Act) aimed at averting bedlam for billions of dollars worth of contracts when the London Interbank Offered Rate (LIBOR) ceases publication later this year.1 As a refresher, in 2017, the U.K. Financial Conduct Authority (FCA) announced the banks that submit information to the ICE Benchmark Administration Limited (IBA) would cease the submission of such information after Dec. 31, 2021. On March 5, 2021, IBA and the FCA announced their intention to cease publishing one-week and two-month U.S. dollar LIBOR rates after Dec. 31, 2021, and all remaining U.S. dollar LIBOR rates after June 30, 2023. The board of governors of the Federal Reserve System (the Federal Reserve), the Federal Deposit Insurance Corporation (FDIC), and the Office of the Comptroller of the Currency (OCC) have issued statements encouraging banks to cease entering into new contracts that use U.S. dollar LIBOR as a reference rate as soon as practicable and in any event by Dec. 31, 2021. EUR LIBOR, CHF LIBOR. JPY LIBOR, and GPB LIBOR will terminate on Dec. 31, 2021.

The Act, passed by the New York state legislature last month, aims to address the consequences of the permanent cessation of LIBOR for specified contracts, securities, and other agreements that are economically linked to LIBOR, and does so via an amendment to the New York General Obligations Law that adds a new Article 18-C. The Act allows existing “tough legacy” contracts governed by New York law — that do not include adequate interest rate fallback provisions that contemplate a permanent cessation of LIBOR — to use regulator-recommended replacement indexes. The Act establishes that the recommended benchmark replacement is a “commercially reasonable substitute for and a commercially substantial equivalent to LIBOR” and that using the recommended benchmark replacement “provides a safe harbor from litigation.” While most LIBOR indexes will retire by year end, several of its classes may receive a reprieve from the phase out until mid-2023, in part to permit older contracts that lack a clear replacement rate to expire naturally, helping to reduce the threat to financial stability. According to the Alternative Reference Rates Committee (ARRC), the group guiding the LIBOR transition, nearly $2 trillion worth of debt ascribed to U.S. dollar LIBOR will not mature until after the discredited rate expires in 2023.

Key provisions of the Act include:

While the new Act only affects contracts governed by New York state law, many financial contracts that are governed by the laws of other jurisdictions would fall within the scope of the Act. To mind this gap, Representative Brad Sherman of California proposed federal LIBOR transition legislation similar to the Act, and this draft legislation, titled The Adjustable Interest Rate (LIBOR) Act of 2021, has gained steam, earning reviews and comments from various industry and consumer groups as well as the ARRC. On April 14, 2021, major financial industry groups, including the Securities Industry and Financial Markets Association, the Structured Finance Association, and the American Bankers Association, jointly submitted a letter to members of the U.S. House of Representatives Financial Services Committee urging passage of the federal law based on the ARRC’s proposal. The bill gained further support on April 15, 2021, when key financial regulators, including staffers from the Federal Reserve and the OCC, expressed approval of the legislative effort in testimony before the House Financial Services subcommittee. This federal legislation would broaden the scope of relief to contracts governed by the laws of any U.S. jurisdiction. As currently proposed, the federal legislation would preempt all states’ laws on the subject, including the Act, to create a nationwide standard rather than a hodgepodge of potentially conflicting or inconsistent state laws.

1The Senate bill is designated S297B, and the bill version passed by the Senate was adopted as A164B in the Assembly, to be codified at Article 18C of the New York General Obligations Law.