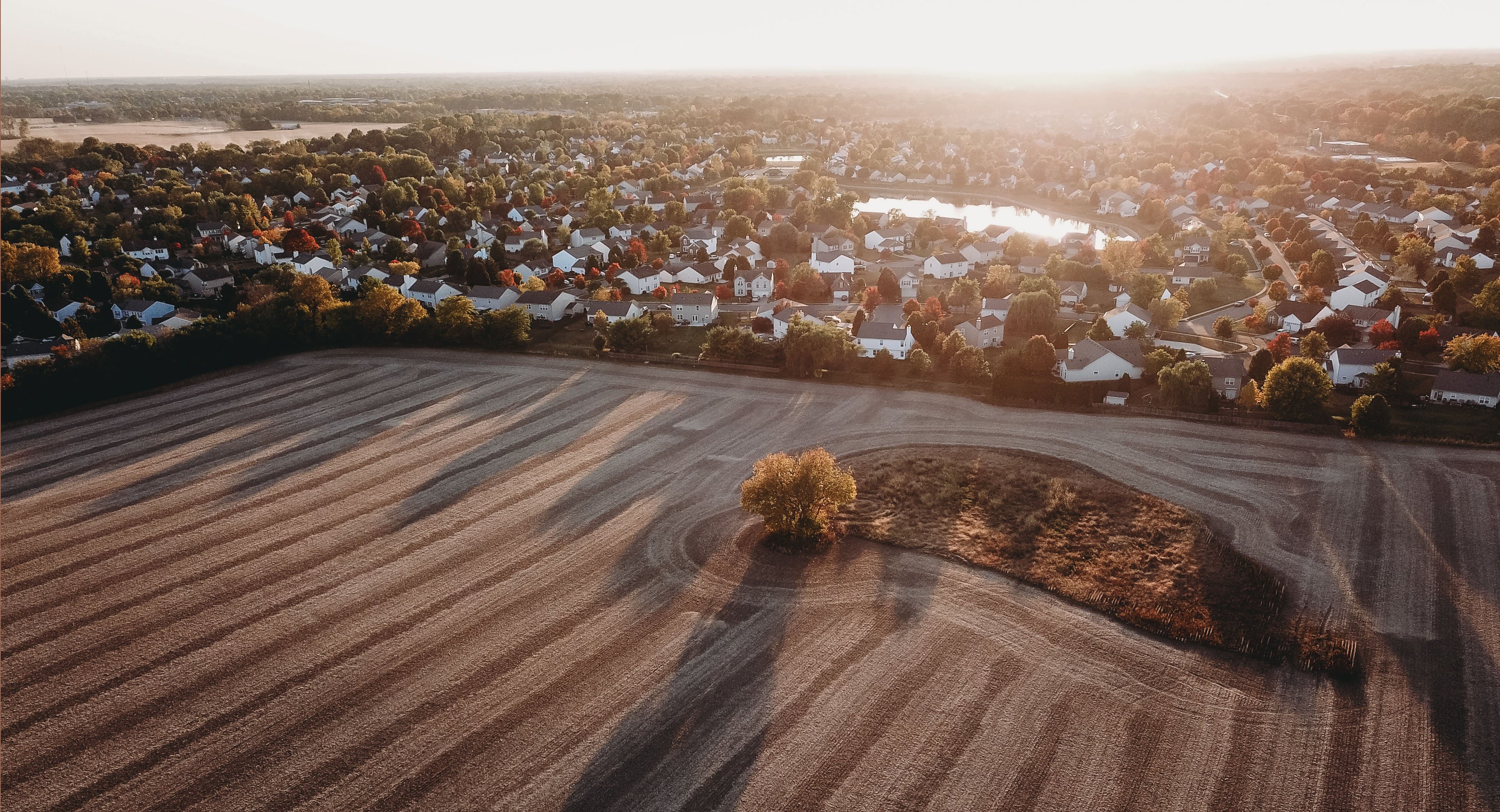 Responsible parties have long sought clarity on how to draw the line between whether a CERCLA Section 107(a) cost recovery action, a CERCLA Section 113(f) contribution action, or both are available when a consent decree, settlement, or agreed order deals with some, but not all, of the liabilities associated with a contaminated property. On June 10, 2021, the U.S. District Court for the Northern District of Indiana in Lusher Remediation Group v. Sturgis Iron & Metal Co., 3:18-cv-00506-JD-MGG, provided that clarity.

The Lusher case involves a contaminated site with a substantial number of responsible parties. The EPA supervises the site and has split it into two operative units (OU 1 and OU 2). OU 1 involved extending municipal water to a residential area along with installing vapor abatement systems. OU 2 involves RI/FS type activity. The plaintiffs in Lusher, a group of potentially responsible parties, (the Lusher Group) entered into a consent decree with the EPA for OU 1 but not OU 2. The Lusher Group then sued other responsible parties under CERCLA section 107(a) and section 113(f) to recover costs and obtain contribution for the remedial efforts at both operative units. Defendants moved to dismiss both the 107(a) and 113(f) claims because the three-year statute of limitations for 113(f) claims had expired. The court granted this motion and issued an order dismissing both the 113(f) claims of contribution in OU 1 and the 107(a) claims in OU 2 because it considered the work at the Lusher Group site as two phases of work, and therefore only a 113(f) claim was available. The Lusher Group then moved to amend the order.

The court agreed to amend finding two errors in its original order. The first was breaking down the work into two phases, rather than the EPA’s distinct operable units, and the second was treating the consent decree as if it dealt with the entire site rather than being limited to response activities and costs in OU 1. In differentiating between the costs under the consent decree and the costs for the second operative unit, the court drew a definitive line. Where the consent decree addressed the costs, some of the Lusher Group’s claims were not timely, because they were filed after the statute of limitations. In contrast, any costs not addressed in the consent decree, such as costs associated with OU 2, were not barred by the statute of limitations. The court, therefore, allowed the Lusher Group’s suit under 107(a) for cost recovery action operative unit two costs.