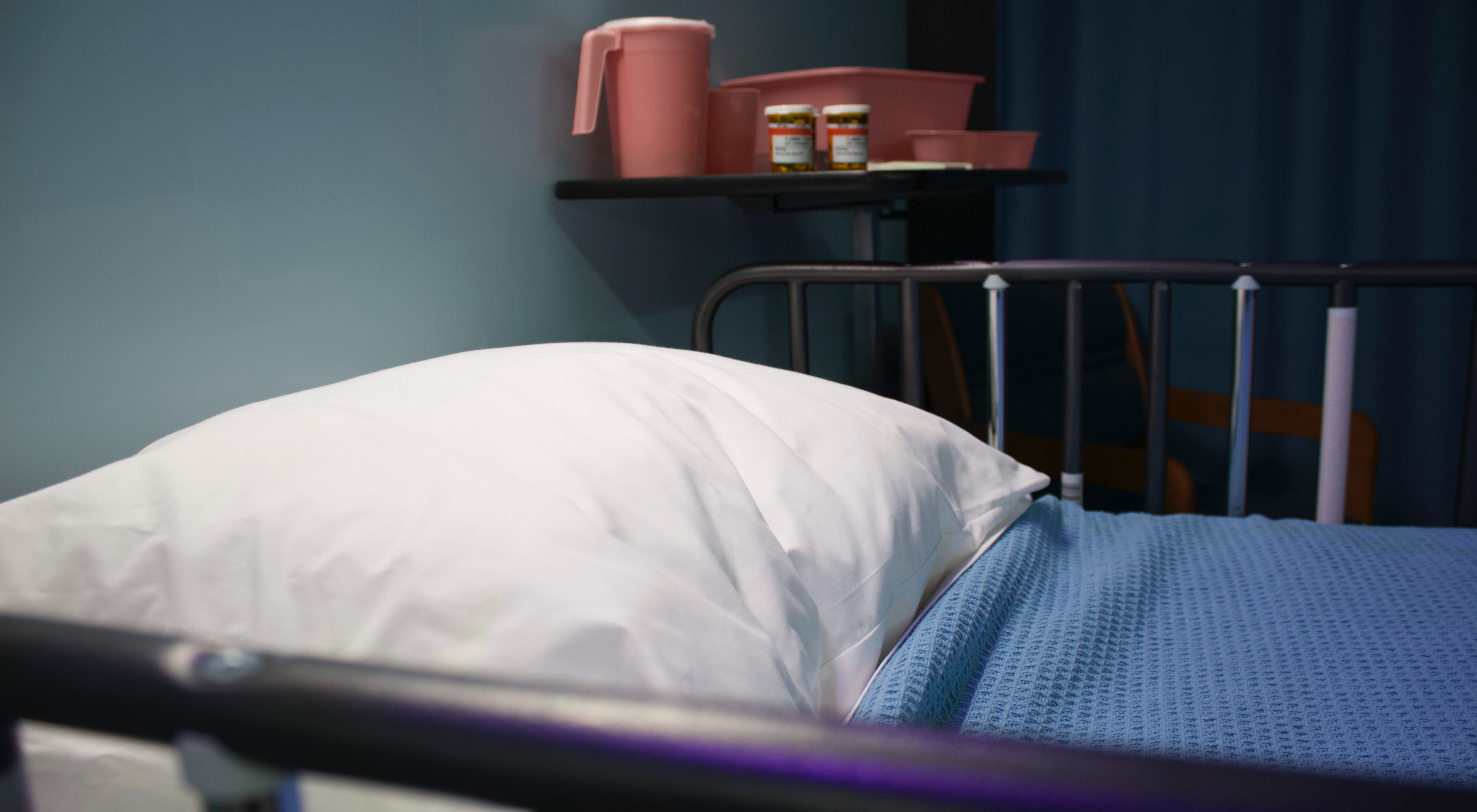 The Sixth Circuit Court of Appeals recently extended the False Claims Act’s (FCA) whistleblower protections to former employees, splitting from another federal court of appeals that applied the protections only to current employees.

The FCA is the United States government’s main tool for fighting government fraud. It prohibits entities from defrauding the government and provides whistleblower protections for “employees” who disclose the fraud to the government. These protections include the right to be free from termination, discrimination, or retaliation due to whistleblowing.

In Felton v. William Beaumont Hospital, David Felton believed that William Beaumont Hospital, his employer at the time, was paying illegal kickbacks to physicians in exchange for the referral of Medicare, Medicaid, and TRICARE patients. Felton filed a qui tam complaint — meaning that he sued on behalf of the United States — for the alleged illegal activity. His employment was later terminated by the hospital. After the United States and the hospital settled, Felton filed another complaint, this time alleging the hospital retaliated against him for his whistleblowing. Felton claimed he was terminated because of his whistleblowing and that, after he was terminated, the hospital “blacklisted” him, making it impossible to find similar work elsewhere.

The district court determined that the FCA only applies to current employees, so it dismissed the “blacklisting” claim because Felton was a former employee when this alleged retaliation occurred.

(1) the use of the term “employee” does not contain a temporal qualifier,

(2) the statutory definition of the term “employee” does not contain a temporal qualifier, and

(3) the FCA uses the term “employee” elsewhere in a context that clearly applies to former employees, even though the word “former” is never used.

Thus, in the Sixth Circuit’s eyes, the FCA’s employ of the word “employee” is ambiguous.

Because of this ambiguity, the Sixth Circuit looked to the purpose of the FCA — to stop government fraud — and concluded that whistleblowing protections must extend to retaliatory actions against former employees. Indeed, “if employers can simply threaten, harass, and discriminate against employees without repercussion as long as they fire them first, potential whistleblowers could be dissuaded from reporting fraud against the government.”

Felton creates a circuit split — meaning that federal courts apply the same law differently — with the Tenth Circuit. Even the dissent notes that Felton “contradicts the decision of nearly every other federal court that has considered” the issue.

So what does this all mean for employers and employees? For the time being, employees in Michigan, Ohio, Kentucky, and Tennessee — the states within the Sixth Circuit — enjoy the FCA’s whistleblowing protections even after they are no longer employed.

A knowledgeable counsel can help both employers and employees navigate the tricky waters that accompany the FCA. Please contact a member of Taft's Appellate or Commercial Litigation teams should you have further questions.